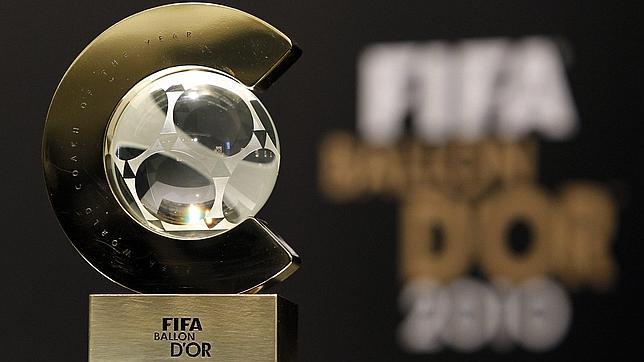 As usual on this period of the year, FIFA has officially published the list of candidates for FIFA’s World coach of the year and among them is, once again, Carlo Ancelotti, this time thanks to his period at Real Madrid. The Italian coach is among the ten best coaches in Europe along with distinguished names like Pep Guardiola (Bayern Munich), Luis Enrique (FC Barcelona), Unai Emery (Sevilla) or Jorge Sampaoli (Chile’s National Team).

The final score is in the hands of the captains and coaches of the masculine national teams and representatives of the international media that have been chosen by ‘France Football’ magazine. We will know everything on the 11th of January in Zurich’s gala (Switzerland). Voting period starts next 26th of October and will end on the 20th of November, and before that ceremony they will give the names of the three final coaches of each category.