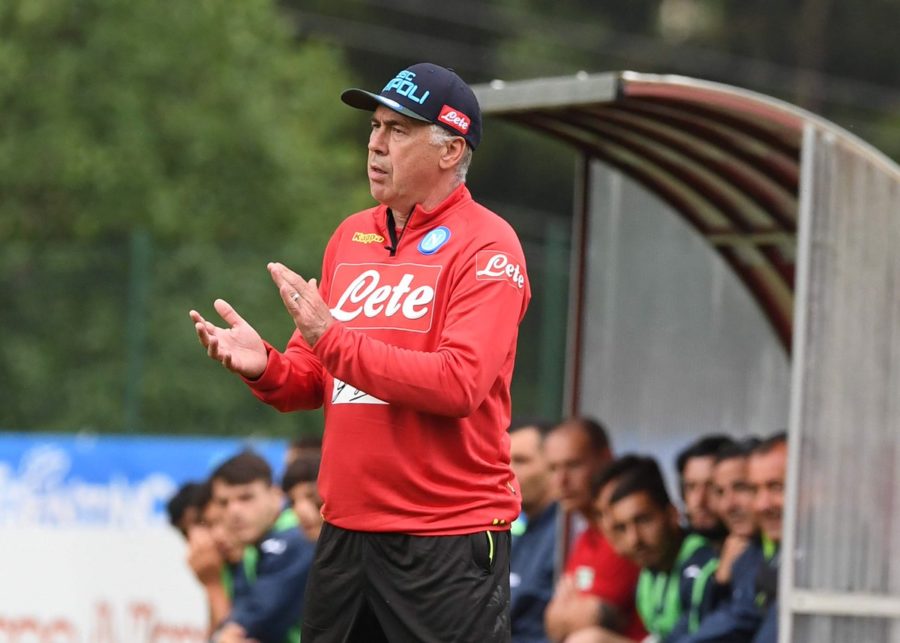 SSC Napoli won 4-0 against Gozzano in their first pre-season match.

Ancelotti debuted with a win as the new Napolitan manager. The Val di Sole football pitch was witness of Carlos’ first outing and he did it under heavy rain. In spite of the downpour, Ancelotti’s men performed at a great level and overcame a fighting Gozzano. Goals from Fabian, Grassi, Verdi and Ouna decided the encounter.

Napoli’s next match is on July Sunday 22 against Carpi. Until then, the hard work will continue in Dimaro to continue the team’s progression.