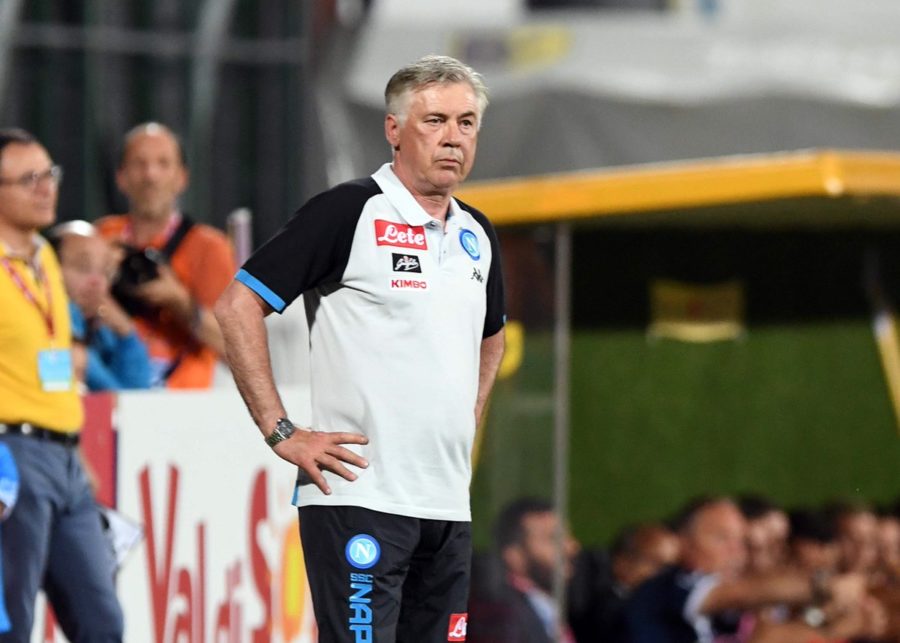 Napoli’s preparation continues its progress. After an intensive training week, Ancelotti’s team disputed it’s second match of the pre-season in which Napoli beat Carpi (5-1) thanks to goals from Allan, Inglese, Verdi, Callejón and Vinicius. The Italian coach was happy with the team’s performance: “I have seen commitment and desire for playing throughout the game.”

Napoli will continue with the training in Dimaro during next week to reach the best form in the face of a promising season. Next Sunday, Chievo will be the last test in the Val di Sole’s stage.