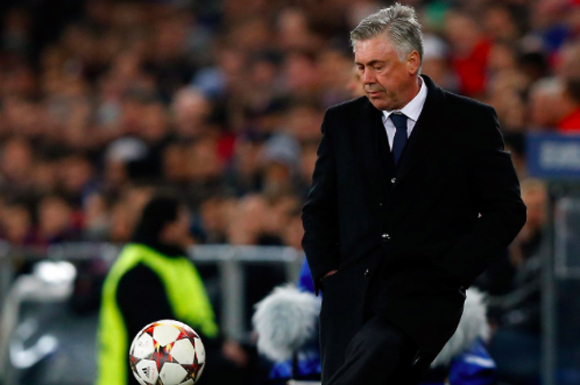 Carlo Ancelotti spent two years on the Premier League. He had time enough to stand among the best coaches of the entire history of the competition. Sky Sports, among the best media companies in England, if not the best, puts him on the seventh position in a list in which Alex Ferguson is the leader. Behind the Italian coach, characters like Rafa Benítez, Gérard Houllier, Bobby Robson, Brendan Rodgers or David Moyes.

Sky’s study has taken into consideration four factors: Point average per match, titles conquered, amount of times ending up among the four first teams and number of games in the Premier. With these parameters, Carlo’s position is of great merit. Only 76 matches at Chelsea to get among the Top 10. Of the firsts of the list, only Manuel Pellegrini, also with 76, has also less than 100 games on the Premier.

When it came to analyzing points per match, Ancelotti has a 2.07 average. Mourinho, Pellegrini and Ferguson are the only ones who surpass this number. This performance made him champion of the Premier (2009-10) and a second position with Chelsea (2010-11).