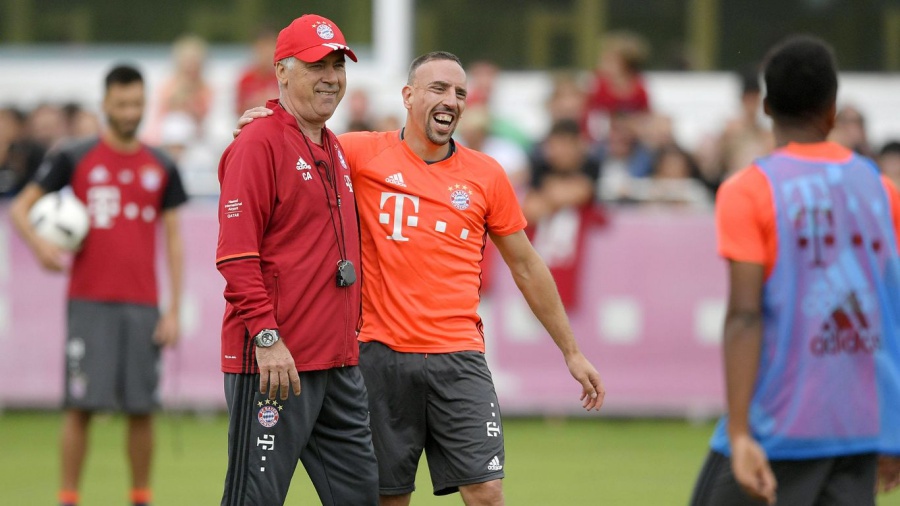 Carlo Ancelotti is getting ready for his 5th great European league debut. Having coached in the Serie A, Premier League, Ligue 1 and La Liga, the coach will have to play this Friday at 20.30 against Werder Bremen at the Allianz Arena. A beginning that means that Bayern will have to defend their title but it also means the fifth league in which Carlo has coached. A challenge that motivates Carlo as he already won the Scudetto at AC Milan, the Premier League at Chelsea and the Ligue 1 at PSG. “I am very excited to start this tournament. We will give our best to win it”, said Carlo.

.@MrAncelotti ahead of #FCBSVW: “I’m excited for the @Bundesliga_EN opener tomorrow. We will do all we can to win.” pic.twitter.com/VayeUjfl1S

Expectations are good enough with Carlo and Bayern and more after beginning the season in such an impecable way. Ina week the coach has won his first German Super Cup for Bayern in four years and has taken the team to the next round of the Cup after an incredible 0-5. Two matches that have served to prove the good work of the coach and his team during the pre-season. The time has come now and Ancelotti is ready. Good Luck!