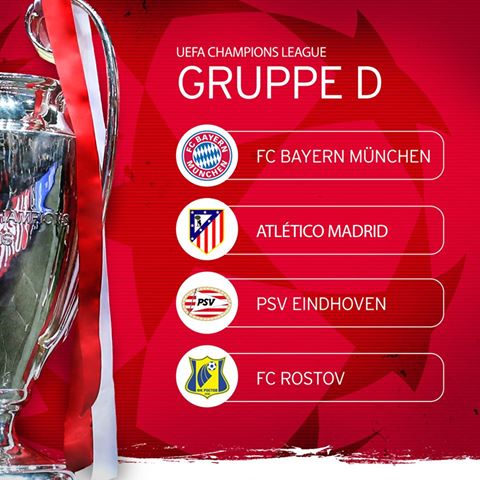 To be the winner of the Champions League is one of the targets for Bayern Munich this season. A trophy the Bavarian team wants to win again after a few years trying it. To put an end to this “curse” will have Ancelotti’s experience in this competition.

The Italian coach is the most successful at European level. Ancelotti has won the CL three times (2 with AC Milan and one with Real Madrid). The same victories than Bob Paisley. However, Carlo is has the challenge to be the first manager to win the tournament with three different teams.

It won’t be easy. The road will start with the group stage where the team coached by Ancelotti has been drawn in the group B with Atlético de Madrid, al PSV Eindhoven y al Rostov. The draw has made Bayern to meet old friends. Atlético edged out Bayern from last edition final in Milan, a situation that Carlo hope to forget by qualifying the team for the last 16 as top of the group. The road to Cardiff has just begun.