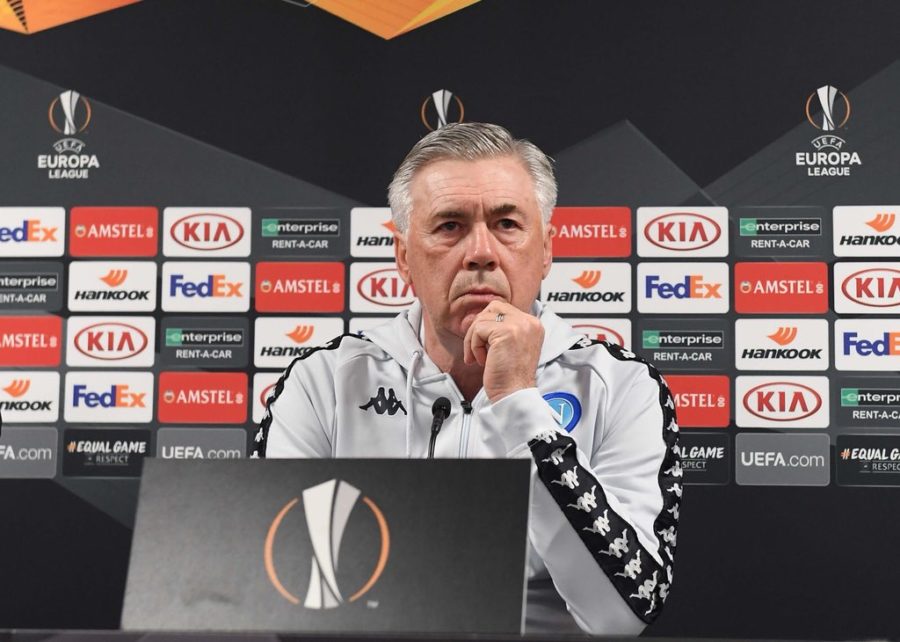 The Italian coach was very ambitious in a new competition for him.

New competition and new challenge for Ancelotti. Carlo debuts in the Europa League, since it changed its name in 2009, the Italian coach has not disputed any match in this competition, he did in the old UEFA Cup though. However, Ancelotti is used to games like tomorrow. The Reggiolo coach has led 201 European matches throughout his career. Including six continental finals, three Champions League and as many of the European Supercup.
Napoli visits FC Zurich on Thursday (21.00 CET) in the first leg of the last 16 of the Europa League with the highest ambitions. “There is a long way to go in this competition and It will be difficult to win it but we are happy with what we have done so far. We know we can do better and that a little extra can help us win this tournament, “admitted Ancelotti

🎙 @MrAncelotti: “This team has a future. This is a young side and there'll be new youngsters coming into the team next year. However, I don't want this to be a transition year"
⚽️ #ZurichNapoli
🏆 @EuropaLeague
💙 #ForzaNapoliSempre pic.twitter.com/1dO5Hk2xrx

Despite the youth of the team, Carlo trust the team when he needs it. “This team has a future, it’s a young team and new youngsters will come to the team next year, but I don´t want this to be a transition year,” said the Italian.