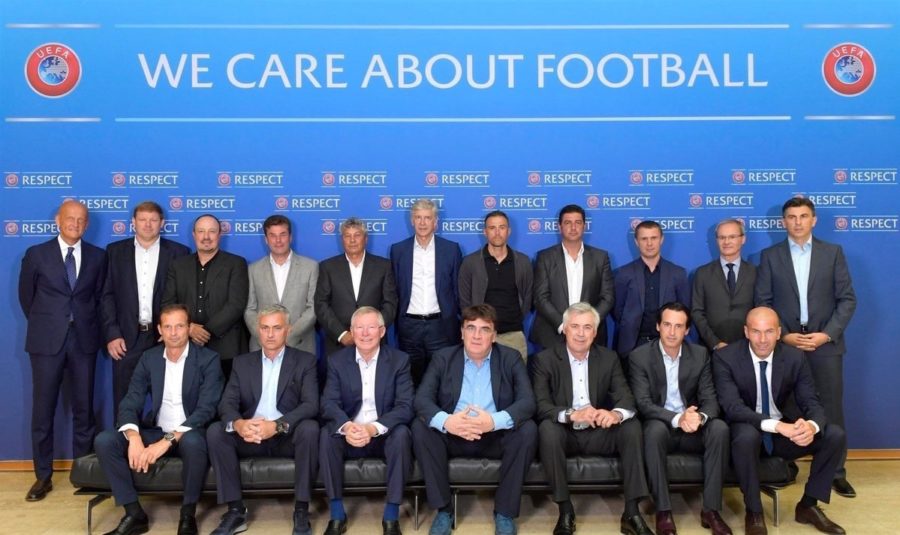 One year more, Carlo Ancelotti has been one of the special guests at the UEFA Elite Club Coaches Forum, which was held at the House of European Football in Nyon this Wednesday and chaired by his good friend and former Manchester United coach Sir Alex Ferguson.
The Italian manager, who this time comes as the Bayern Munich coach, attends this event where every year the most prestigious coaches of the continent share their views on major issues of football. A forum where UEFA´s proposals are discusse to improve the game every day. 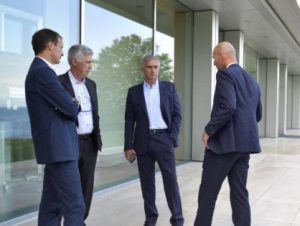