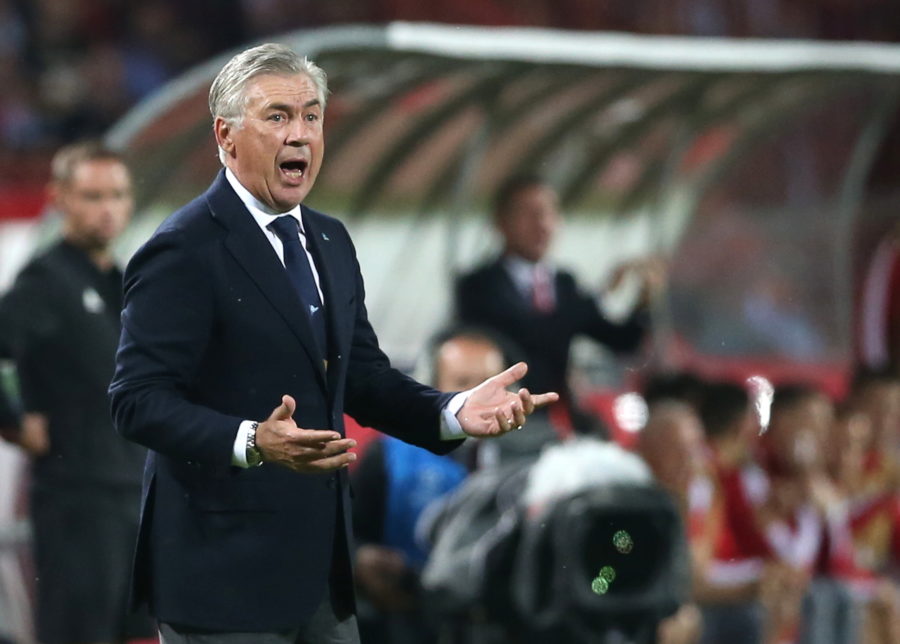 Napoli has won the two matches they have played at their stadiium this season.

After beating Torino with ease, Napoli confronts a new game week at the Calcio. There is no time for relaxing and this Wednesday (21.00 CEST) they will host Parma at San Paolo. It will be a very special match for Ancelotti. The Italian coach reencounters a team with which he debuted on the 1995-96 Serie A season. He succesfully managed the Italian squadra from the north during 87 matches. On his first year he achieved to qualify Parma for the UEFA and on his second year he ended up Runner-up of the Serie A.

For tomorrow’s match, Ancelotti will count with the decisive support of the Napolitan tifossi. Since the beginning of the season until now, Napoli has played two games in front of their crowd and both of them ended up with a win for Carlo’s team.