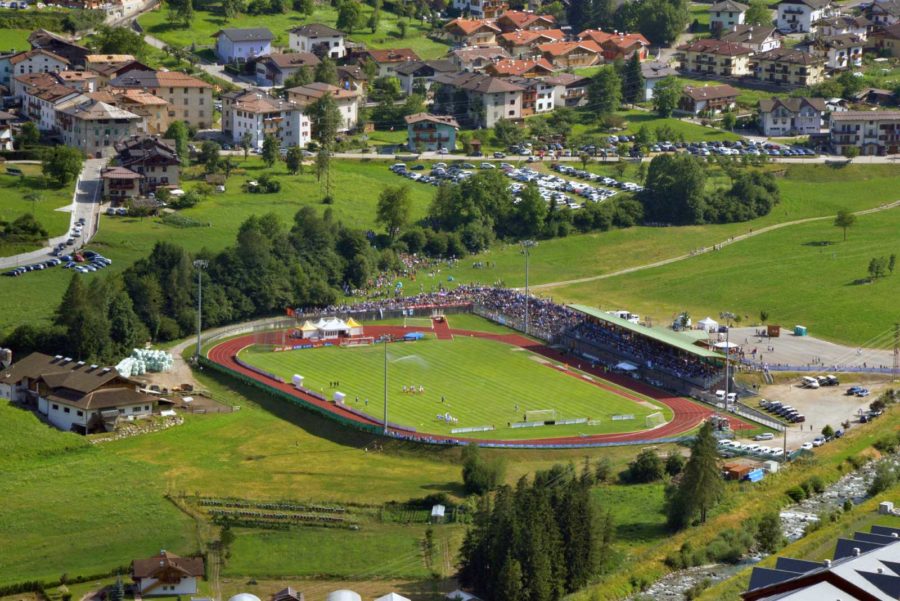 Carlos will make a Pre-season stage at Val di Sole to get ready for his first season at Napoli.

Trentino is the chosen spot for Ancelott’s Napoli to get in shape. Carlos will make a Pre season stage at Val di Sole to get ready for his first season at Napoli. A region that is in the north of Italy and that has been the perfect spot for Napoli during the last 8 pre-seasons. Carlo has called 23 players to travel to Trentino on the 10th of July, where they will be concentrated until the 30th. Twenty days of intense work to get in shape in order to conquer the famous Scudetto.

During their stage at Val di Sole, Napoli will play three matches. First of which, with Ancelotti on the bench, is due for the 14th of July (16.30 CEST). They’ll have to play against two teams of the Serie C: Gozzano and AC Pisa. A couple of days later, on the 22nd of July (21.00 CEST), Carlo will play against Carpi of Serie B. And the last match to close the first stage of the Pre season will be against Chievo Verona of Serie A, on the 29th of July (21.00 CEST).

After the Trentino stage, Napoli will play another friendly match. On the 4th of August (19.00 CEST) they will fly to Ireland to play against Liverpool. The last Champion’s finalist will be the perfect team to test their shape just some days before the beginning of the Serie A.
Latest news
© Carlo Ancelotti
Back To Top
Este sitio web utiliza cookies / This website uses cookies / Questo sito Web utilizza i cookie / Diese Website verwendet Cookies OK+info