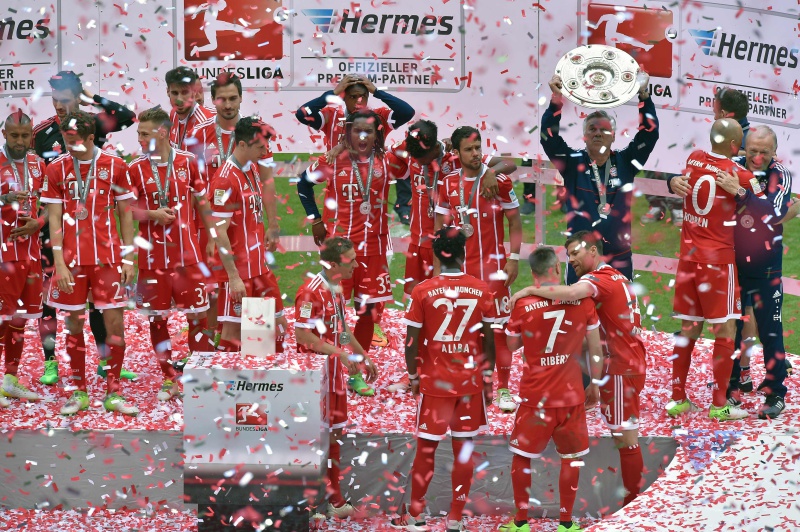 Just some hours before returning to Munich as the players and coach end their holidays, Carlo Ancelotti was informed this morning about his first rival in the Bundesliga. This way Bayern Munich will open the 2017/18 season with a home match on August 18 (20.30 CEST) against Bayer Leverkusen. A tough rival for sure, a rival that will come before the game against Werder Bremen, the first away match for the champions this season.

Here you can take a look at the complete schedule:calendario completo de la Bundesliga.