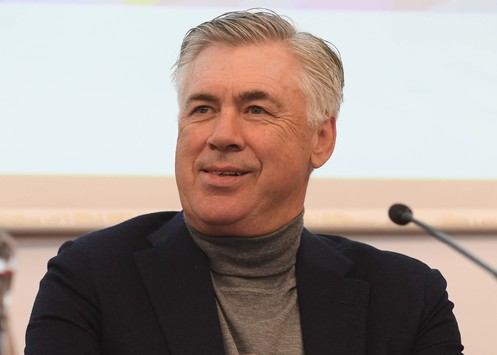 Carlo has four consecutive wins against the team from Florence.

return of the European competition. However, Ancelotti does not want distractions and will seek three important points against Fiorentina.
Carlo knows perfectly tomorrow’s rival. Throughout his career he has faced Fiorentina 20 times and his balance is really positive. However, the last four games in which Ancelotti won, stand out.
The Neapolitan squad drew in their last Serie A game at San Paolo (0-0 against AC Milan), and what a better way than to return to winning ways in the league before focus their efforts and energies on the Europa League. A competition in which Ancelotti has high hopes.