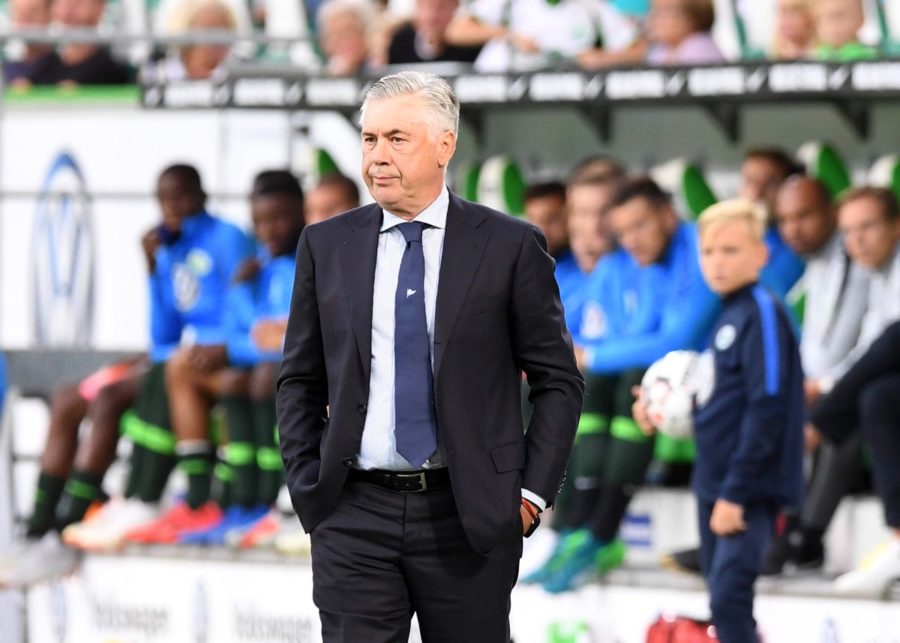 Wolfsburg beat Naples 3-1 in a friendly played in Germany.

Naples played in Germany the last match of the pre-season and lost to Wolfsburg 3-1. Ancelotti share out minutes between the players and the team was outdo by a better team that played for the victory from the initial wishtle. Naples on its part continues with its preparation for the start of the Serie A the next 18 Aug. The Neapolitan side ends the pre-season with a balance of four victories and two defeats.

Carlo stressed, at the end of the game, the personality of the team. “I think we have played a quality possession, however, defensively we have suffered more than expected. I want a proactive and aggressive Napoli. We have a strong midfield but we need to find the balance, something we didn’t happen tonight” commented the Italian.