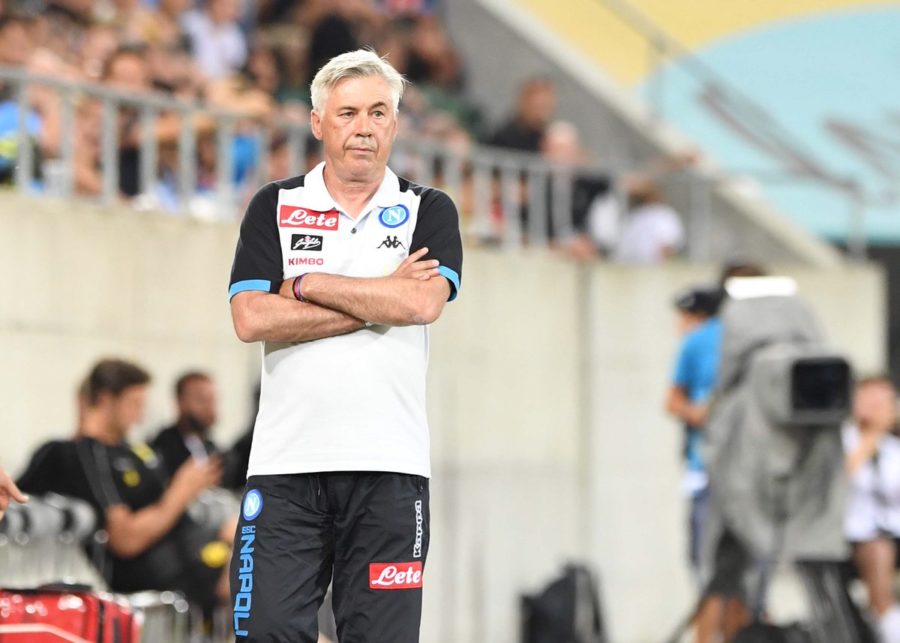 Ancelotti’s team won 3-1 in the fifth friendly of the pre-season.

A few days after Liverpool game Naples was once again an organised team, reliable in defense and quick in the opponent pitch. Ancelotti’s men played a fantastic game especially in the first half, to beat Borussia Dortmund in the fifth friendly of the pre-season. Goals from Milik, Maksimovic and Callejón decided the game for the Neapolitans.

Naples dominated in every aspect of the game. Something that Ancelotti stressed at the end of the match: “We didn’t make as many mistakes as against Liverpool. We still have room for improvement but we’re confident.” After this victory the Neapolitan team will continue with the training before the last friendly of the pre-season against Wolfsburg, Saturday at 19:30 CEST.