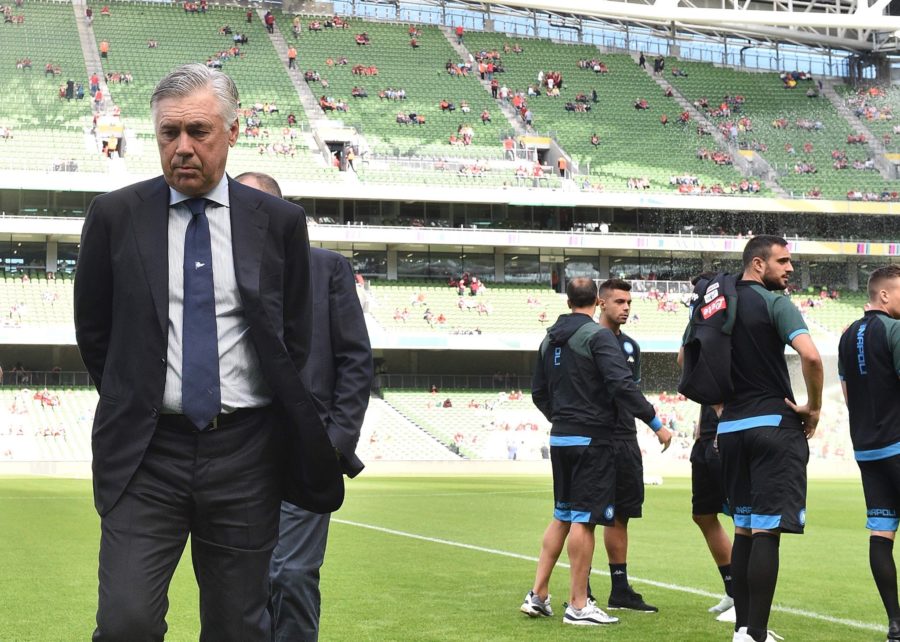 Ancelotti lost his first game of the pre-season to Liverpool 5-0, a team which will start the Premier League in less than a week time. That superiority was reflected on the pitch and on the score. Naples, for its part, still have a few weeks of training as they start the Serie A on the 18 August against Lazio.
Latest news
© Carlo Ancelotti
Back To Top
Este sitio web utiliza cookies / This website uses cookies / Questo sito Web utilizza i cookie / Diese Website verwendet Cookies OK+info