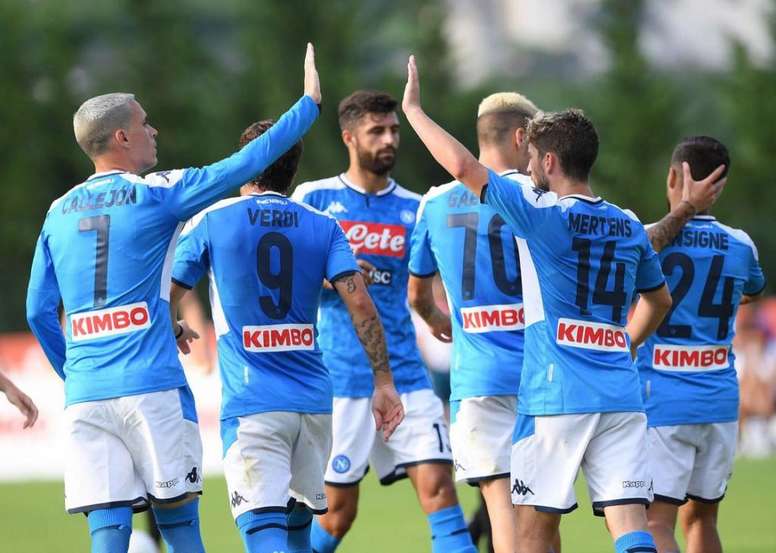 Napoli did not give any chance to Feralpisalò (5-0) in their second friendly of the pre-season played this Friday of which Carlo was very pleased: “It was a good test especially in the offensive aspect”.

With the target achieved after these friendlies, Ancelloti made clear what is the immediate aim for Napoli in Dimaro: “the idea at this stage is to consolidate the work done last season and be ready to compete from the beginning in the coming season this August”. As an anecdote, Manolas scored his first goal with the Napoli jersey.