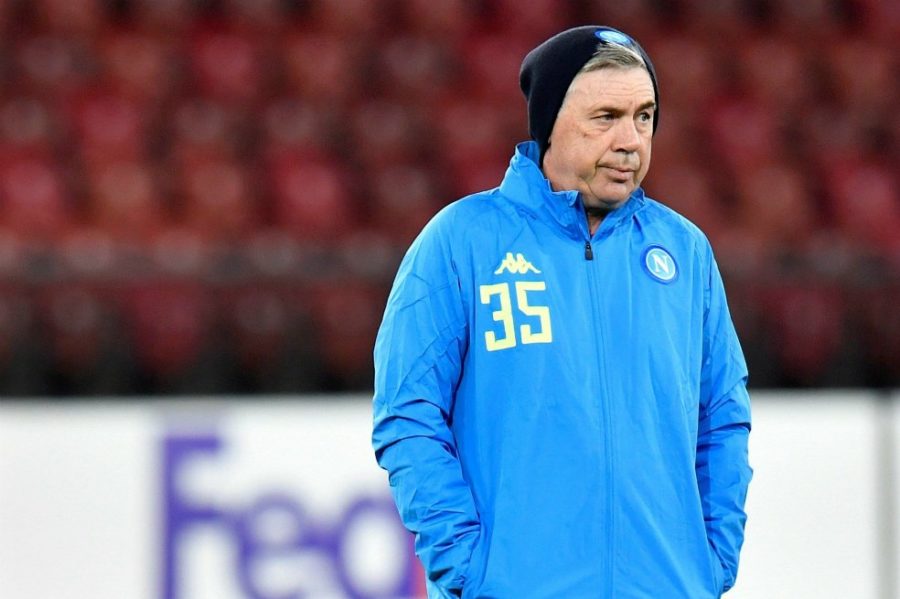 The calendar is being harsh with Ancelotti’s Napoli. After the important Europa League win, the Napolitan team will have to play another Calcio game. This Sunday at 20.30h CET, Carlo will host Torino at San Paolo, a team that is 8 on the table. It’s a match that will serve to test Ancelotti’s men shape.
Napoli, who are second, are searching for a new triumph in front of their crowd. Carlo has won his last seven matches as a local. This proves Napoli’s power at San Paolo.