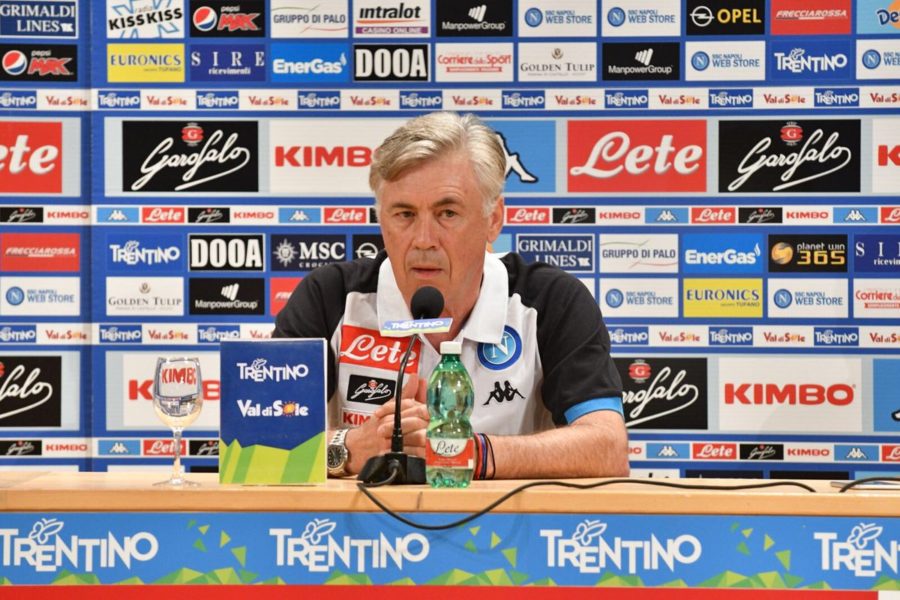 Carlo has never lost a match against Torino as a coach: 7 wins and 4 draws.

Several days after the Champions League debut, Napoli switches gears to face a new Serie A game week. Ancelotti’s team visits Torino this Sunday (12.30h CEST) in the 5th date of the Italian championship. It won’t be an easy match for the ‘squadra’ Napolitana as Torino have only conceded one goal in three matchest played in their stadium (2 in Serie A games and 1 in Coppa Italia).

Nevertheless, Carlo has an incredible record against Torino. Out of the 11 Serie A matches played against them, he has achieved 7 wins and 4 draws. A good streak that he will want to extend this Sunday at the Olímpico de Torino.