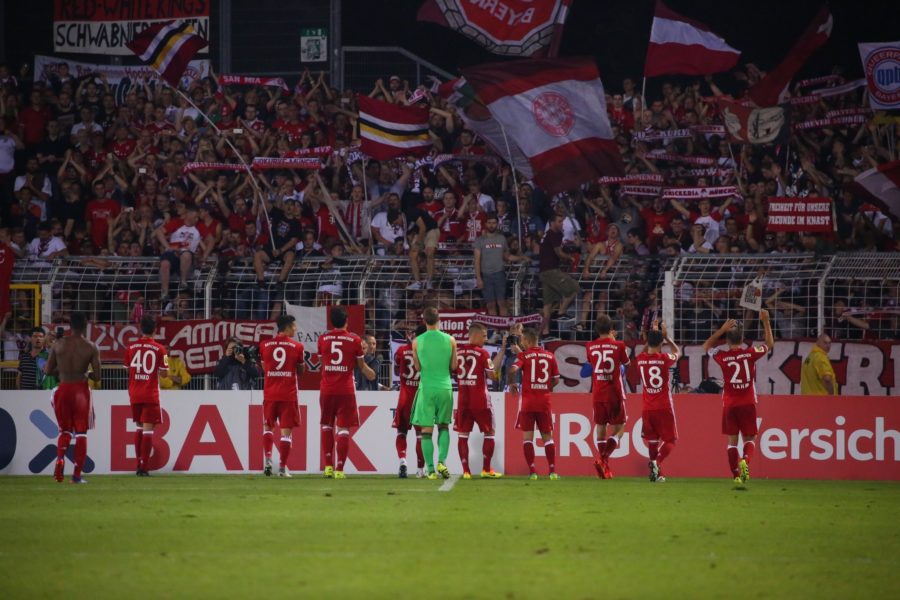 Carlo Ancelotti remembered that his only previous visit to Jena, 36 years ago, was not one of his best memories. The four goals with which the FC Carl Zeiss beat Rome, the team in which Carlo militated then, still fresh in the memory of the coach hours before Bayern played FC Carl Zeiss. The story, however, was far from repeating itself. The Bavarians solved fast-track the first round of the DFB-Pokal with a placid win (0-5) that had Robert Lewandowski as a protagonist scoring a resounding hat-trick.
The Polish striker did ot allow FC Carl Zeiss to harbored any illusions to challenge Bayern´s superiority, current champions of the tournament, so with only three minutes gone showed the way for the win. Within half an hour of play he had already scored the second of the night and almost scored the third near the break . There was no respite. In the second half Arturo Vidal and Hummel rounded a score that qualifies them for the second round.
Latest news
© Carlo Ancelotti
Back To Top