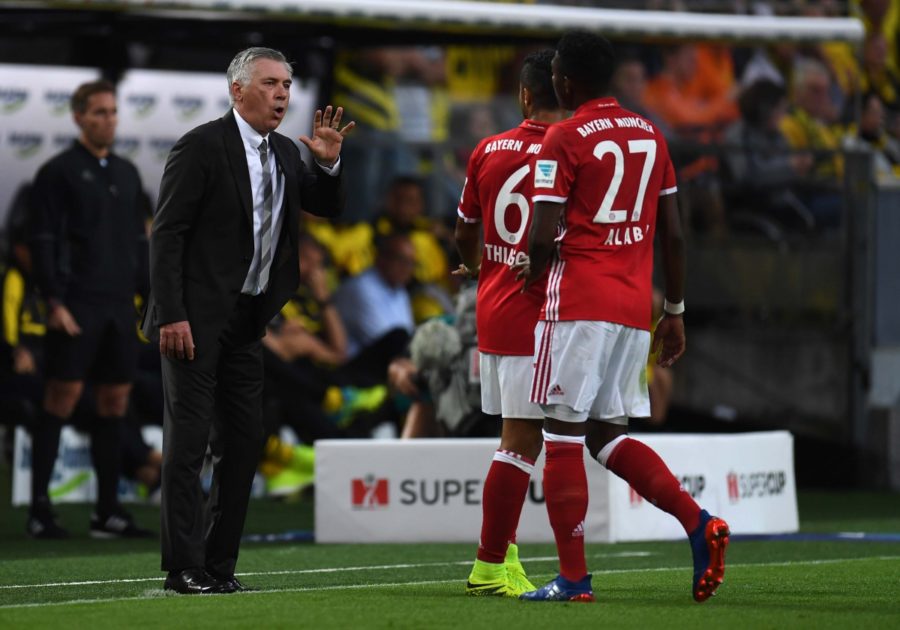 Carlo Ancelotti keeps on adding successes wherever he goes. The Italian coach couldn’t have started his stage at Bayern Munich in a better way as he conquered the German’s Super Cup on his official debut against Borussia Dortmund.

The triumphal streak did not end there and Bayern won 8 consecutive official games and thus, Bayern made their best beginning of season ever. A record that was composed by six Bundesliga wins, one in DFB Pokal and the last one as we said before in the Super Cup.

The goal stats also show how strong Bayern have been since the beginning of season 16-17: 27 goals scored in 8 matches and only 1 goal conceeded. This shows the attacking capacity and also their defensive strength thanks to Carlo Ancelotti’s team.