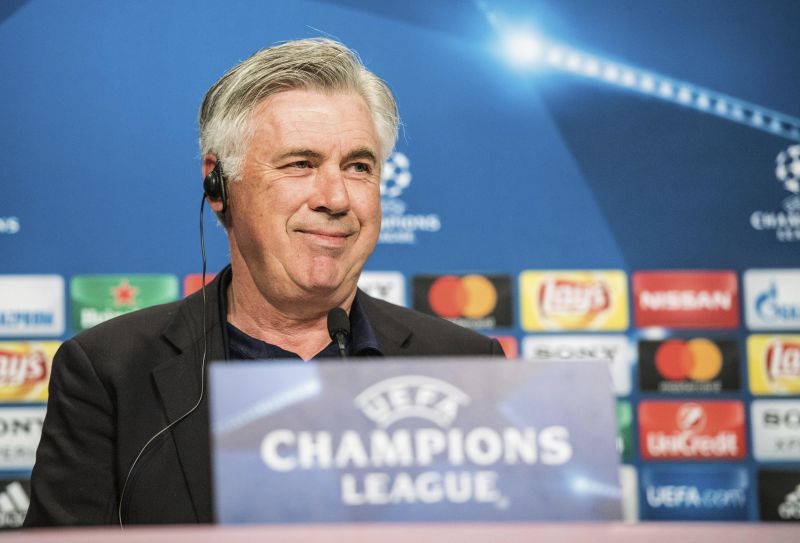 Bayern will face PSG, Anderlecht and Celtic in the group stage of the next edition of the Champions League.

The draw that took place in Monaco determined the way Ancelotti must follow if he wants to conquer his fourth crown. It won’t be easy as Bayern has been drawn into group B and play against PSG, Anderlecht and Celtic.

Ancelotti knows what is to win the Champions League three times (two with Milan and one with Real Madrid). An impressive feat that has earned him the nickname of “Mr Champions League.” No other coach that still on duty has won as many Champions as Carlo. Nevertheless the Italian coach wants to keep adding trophies to his list of winners and will try to win the European competition with Bayern from September onward.