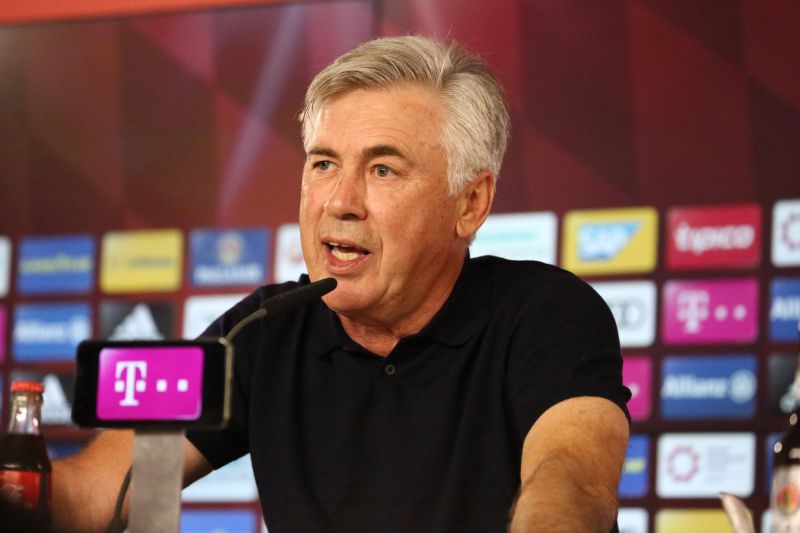 Ancelotti’s men look for their fourth consecutive win of the season.

The season couldn’t have started better for Bayern. Same as last year, it’s all wins until now. This Saturday at 15.30 (CEST) they’ll have to visit Werder Bremen looking for their 4th consecutive win, the second one in the Bundesliga. To achieve this they must beat a team that Ancelotti knows quite well. He has never lost against Werder Bremen: Two wins with Bayern and two draws in Europa League with Milan.

In the press conference prior to the match Carlo said that Thiago, Javi Martínez and Neuer are “well and fit again” and they might be on the starting eleven. Nevertheless their first priority is to win the match against Bremen: “Last year it was a difficult match but, of course, we want to win”, said the Italian.

On tomorrow's game: "Last year it was a very difficult game in Bremen. But we want to win tomorrow, of course." #SVWFCB pic.twitter.com/hGbmuKy190

Ancelotti also wanted to summarize how his team is right now. A squad that has better level than years before: ” My team is better this year than the last one. If they are no injuries, we will be competitive”, stressed Ancelotti.