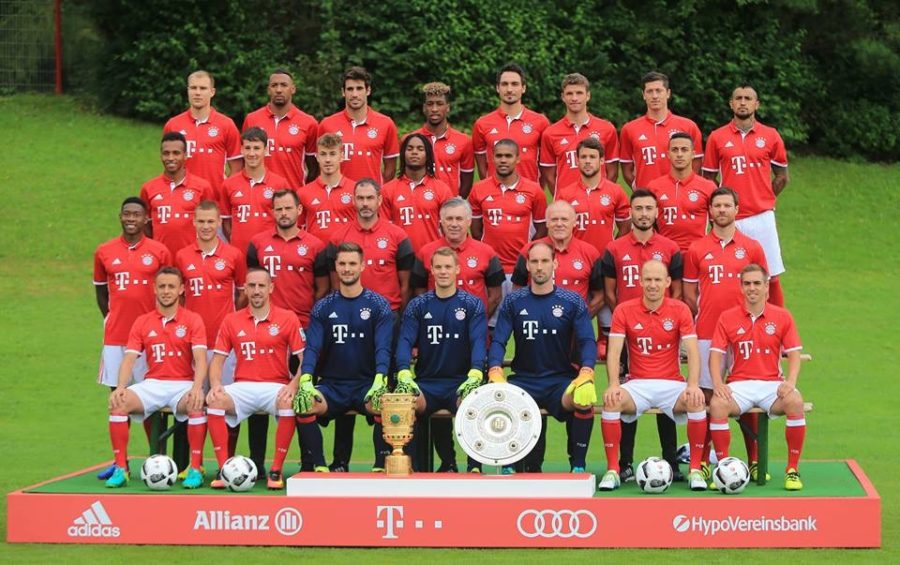 Triumphs are the best way to evaluate a sports project and this is why starting a new one with a win is a very important matter. Something that in the case of Ancelotti has become a tradition.

Everything started at Parma. A very young Ancelotti started managing the team on the 96-97 season and couldn’t start better: A 3-0 thrashing against Napoli at the beginning of the Serie A.

Some seasons later he went to Juventus and the result was more or less the same. A win by 2-0 against Piacenza. On 2001 with Milan history repated itself again. This time, Perugia lost to Ancelotti’s team on the Italian Cup. Ancelotti won 3-0 and certified their qualification to quarter finals.

The good streak continued outside of Italy

If history was with him in Italy, outside of his frontiers he had the same luck. First in United kingdom at Chelsea. Carlo started 2009-10 season playing the Community shield and ended up beating Manchester united (3-6) to lift his first trophie in England.

After his days at Chelsea, Ancelotti was chosen to lead PSG. Carlo went to the Parisian team at half season and he began with a win as well. He beat St. Co Locmine 1-2 in the third round of the French Cup.

And the last club to witness this curiosity was Real Madrid. Season 2013-14 against Betis at Santiago Bernabéu and Ancelotti’s team won 2-1.

Years and teams go by but there are some things that never change. Carlo always starts in a good way and he expects to enlarge this good streak at Bayern Munich. It’ll be against Borussia Dortmund on the DFB Super Cup.