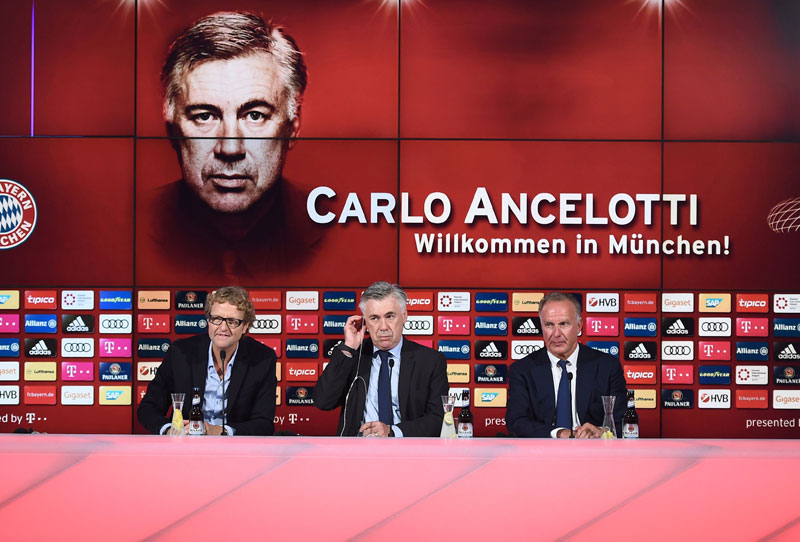 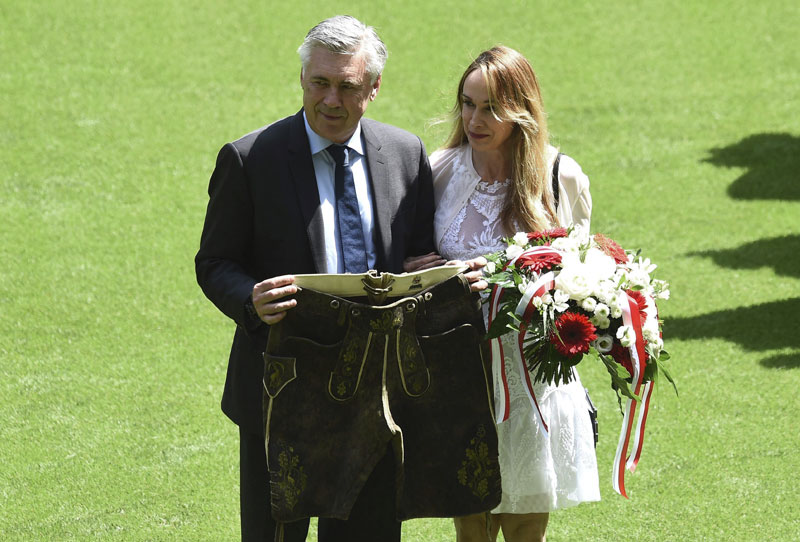 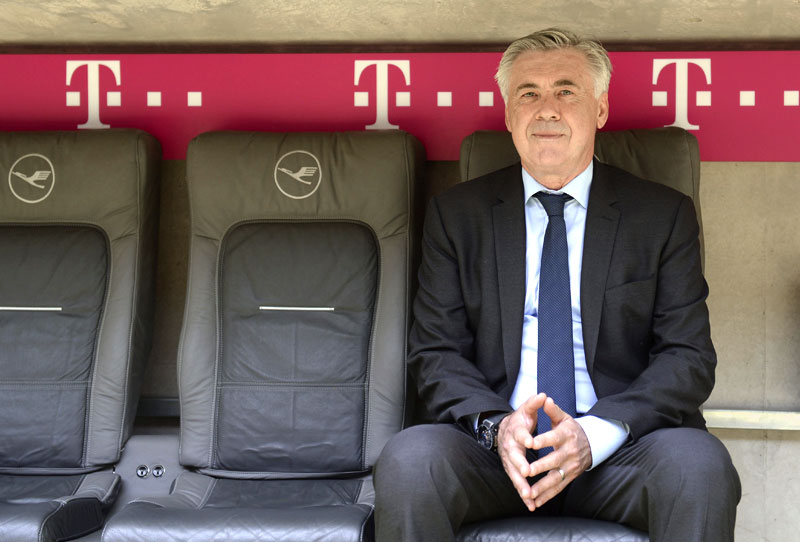 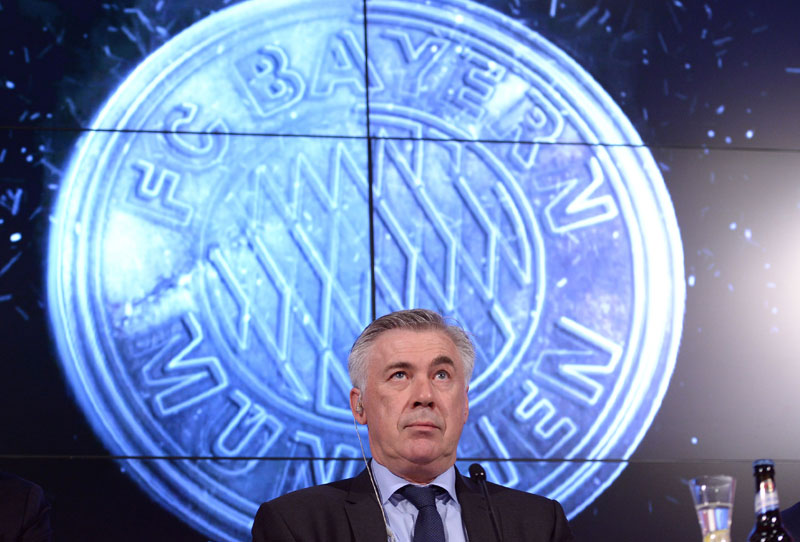 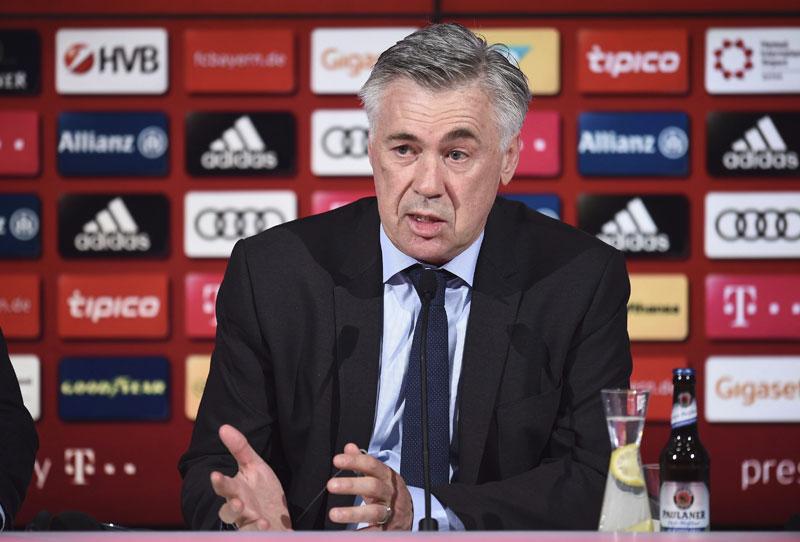 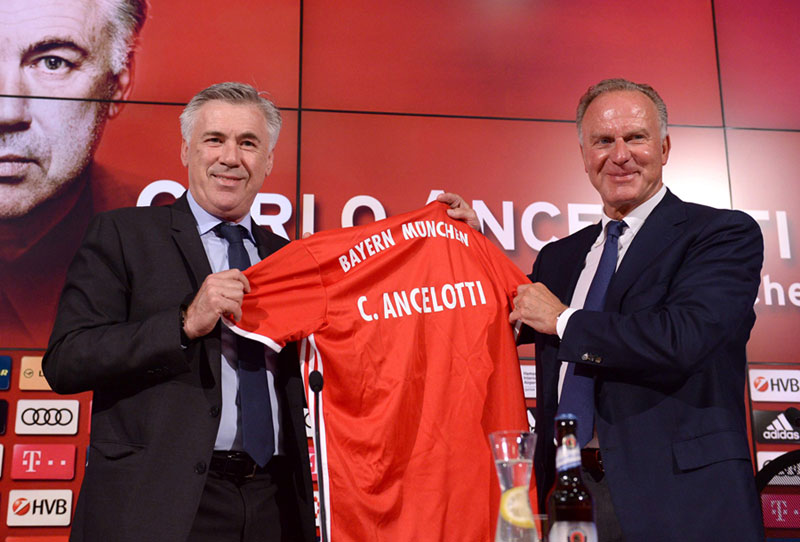 Carlo Ancelotti was officially presented this Monday as the new Bayern Munich coach and he did so with great expectations. Media from all over the world attended the presentation, and Carlo did not disappoint.

To the surprise of those present at the Allianz Arena, Ancelotti began his appearance with a speech in fluent German, as a result of months of studying the language where he outlined the project. A few words that open a new stage in his already extensive career on the bench, he faces the task full of hope and ready to give the best of himself: “I want everyone to enjoy together this project,” said the Italian.

Ancelotti started the presentation noting that he was “happy and proud to arrive to Bayern Munich because it is one of the best teams in the world and has a great tradition”. Then he politely answered the questions of the journalists in English, Italian and Spanish. Carlo did not hesitate to recognise that the style of Bayern will be offensive because he “loves attacking football” and has also “a great squad” to do so. He did not specify which formation he will use, but made clear that he has not intention to make a revolution in the team: “I’m not here to make a revolution The work Guardiola has done is fantastic and I would like to continue with it.”.

After attending the media, Ancelotti went with club´s president Karls-Heinz Rummenigge to the Allianz Arena pitch to pose with his new jersey and receive a welcome from a band that played Bavarian folk music.

Once finished the presentation with the media, He will be meeting the players this afternoon. From 16.30 pm on, Carlo will be managing his first training session and as he has already acknowledged is “expectant and eager to start work.” Ancelotti is back.