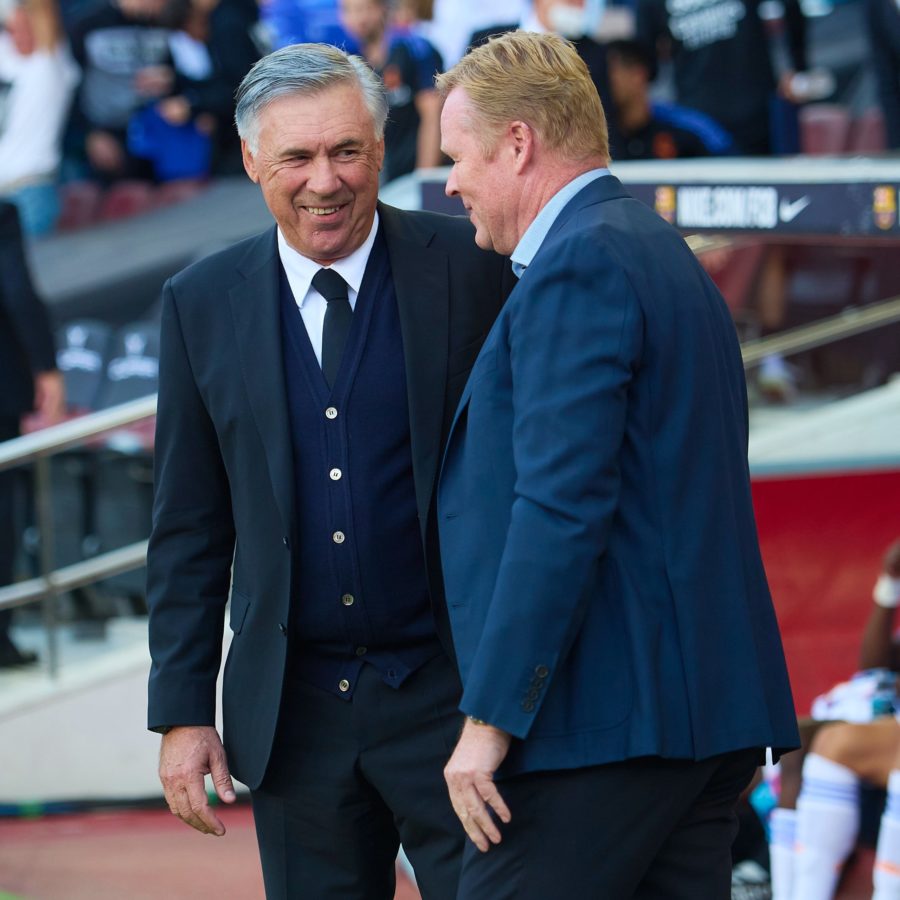 Goals from Alaba and Lucas Vázquez (1-2) gave Real Madrid all three points at the Camp Nou.

There are essential games marked in the calendar, and La Liga’s El Clásico between Real Madrid and Barcelona is one of them. Sports rivalry and media significance often represent a turning point. Hence, the victory (1-2) for Carlo Ancelotti’s team this Sunday at Camp Nou means more than three points. Beating their most significant rival and, as in this case, becoming leaders of the league is an incentive to continue growing and fight to win the title at the end of the season. Ancelotti knows it well: “It is an important victory because it strengthens us, but above all, it gives us the confidence to continue working to fight for all the titles at the end of the season”.

In the first half, Alaba’s goal, executed after a brilliant counterattack, was the decisive impetus for Real Madrid to subdue Barcelona. Although Barça eagerly sought a draw in the second period but surrendered after Lucas Vázquez finished another great counterattack. Only Agüero was to beat Courtois when the match was decided and pending the final whistle.

Ancelotti, who achieved his first victory at the Camp Nou as a coach, stressed the work of his team in this way: “They have been practical and intelligent. Very good in defense. We have missed some passes, and we have been very effective on the counterattack. This team has a lot of quality, and you have to enjoy it. It was not an easy game, and winning makes us happy.”