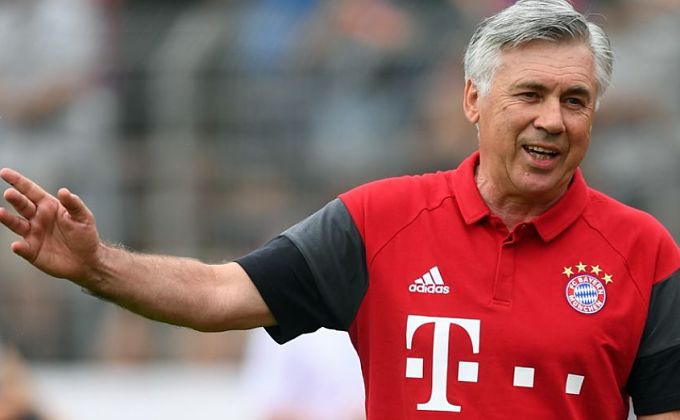 The Italian coach wanted to congratulate his former team (he left it in September) and his good friend Jupp Heynckes.

Bayern Munich conquered the Bundesliga this past weekend, their sixth consecutive title win after beating Ausburg, so Carlo Ancelotti didn’t want the opportunity to escape and he congratulated the team he managed until September: “Congratulations to Bayern, players, fans and Jupp Heynckes, my friend”. The Italian, elegant and loving as always, didn’t forget about a club in which he also won a Bundesliga and two German Supercups.

Ancelotti started the 2017-18 season in Bayern’s benches and made his contribution (he won 4 out of the 6 first League matches) so that Bayern could lead their way to the new Bundesliga title. A work that has been recognized by his substitute, Jupp Heynckes. The German coach had good commemorative words for the Italian coach and after celebrating the title he wanted to say some words: ” I want the best for Carlo. This title is also thanks to him. He is a great coach that made an excellent work at Bayern”.