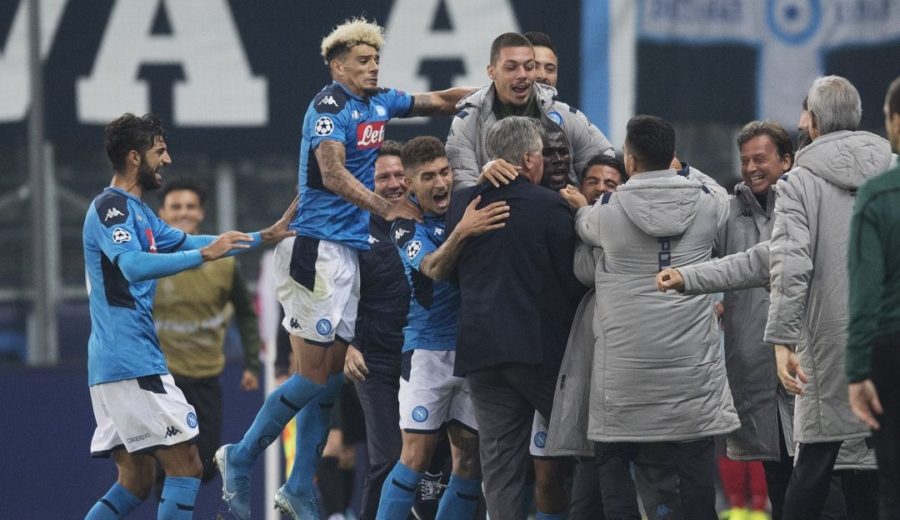 The Italian club decided to end Ancelotti’s contract despite taking the team brilliantly into the last 16 of the Champions.

Napoli informed Carlo Ancelotti of their decision to part ways just one hour after brilliantly qualifying the team for the knockout stages of the Champions League, something that had not happened the last three seasons.

The decision taken in a friendly way puts Carlo Ancelotti back on the market and ready to take on new challenges. Options are not lacking, but before that, he had a few thankful words for his players, loyal and always committed to him, and all those club members who have worked with him: “All my thanks to the club, its employees, my players, my staff and the president for the opportunity to live a great experience in a city as wonderful as Naples. ”