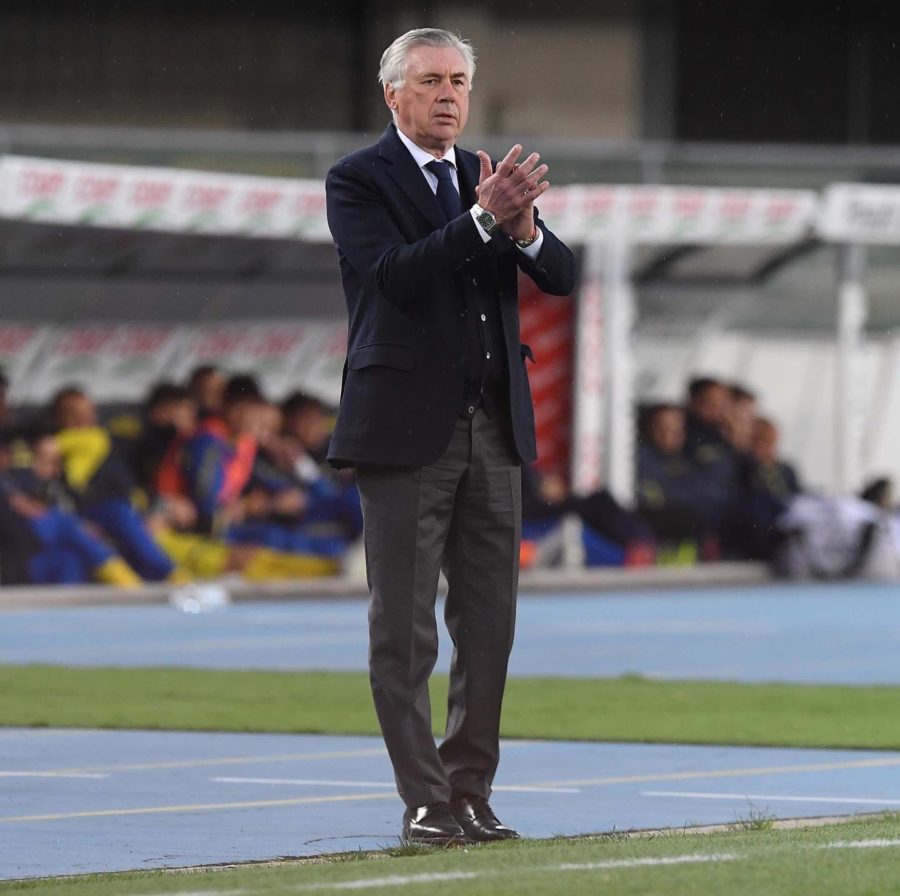 Naples did not qualify for the knockout stages of the Champions League since the 2016-17 season.

With 12 points and only four goals conceded, Ancelotti´s team made Liverpool, the current European champion, to do their best to be first of the group. All in a perfect group stage performance by the Neapolitans.