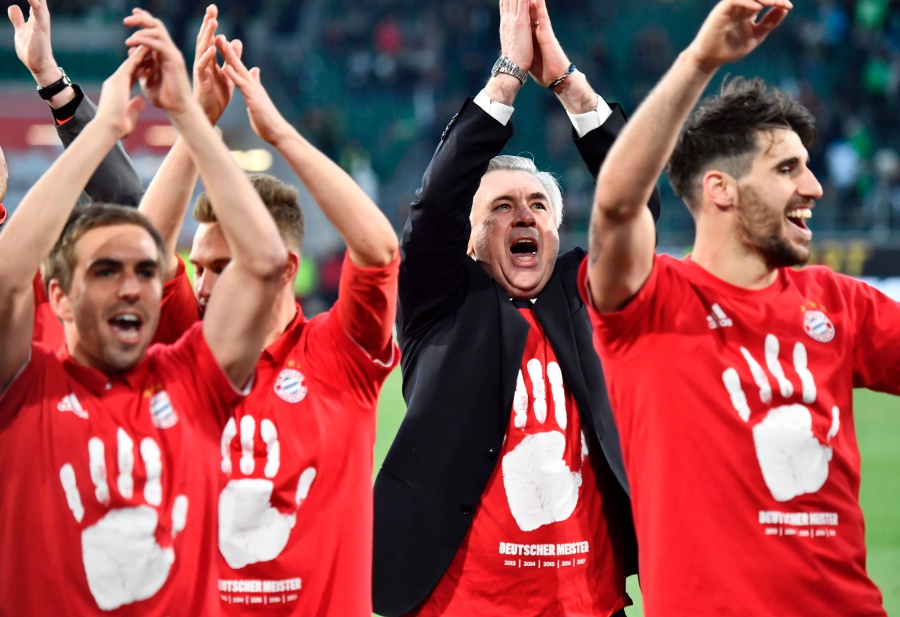 Carlo Ancelotti has become the first manager to win four major trophies in Europe (Italy, England, France and Germany). He has done it after winning the Bundesliga with Bayern Munich. The title means his 19 trophy in his successful career as a coach. Do not forget the three Champions League titles. Victories that have earned him the nickname of Mister Champions. However, after conquered the Bundesliga has written a new chapter in football history.

Ancelotti has won the League title in four different countries. He won the 2005 the Italian League with AC Milan. In his first season in England won the 2010 Premier League with Chelsea. A few seasons later arrives at PSG and also won the Ligue 1. And now Germany, a magic circle after winning the Bundesliga.

Carlo doesn’t tire of winning and so proves it on each team he trains. He started 20 years ago and after 1000 games and 10 titles Ancelotti still the same. A coach that loves football.