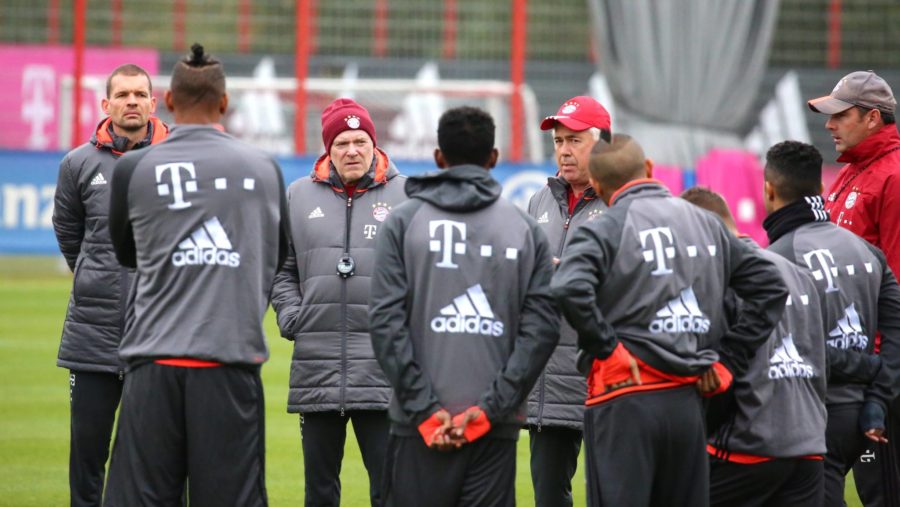 The victory against PSV Eindhoven has just reinforce Ancelotti’s convictions: “We want to attack, win and play well.” So it was in the win last Wednesday and so he hopes to be this Saturday against Borussia Mönchengaldbach at the Allianz Arena (18:30 pm CEST). After two consecutive draws is time to overcome the situation and give a step forward to dominate the Bundesliga. Ancelotti is sure of that: “The way we played and the attitude were right. I think the players have assimilated what they have to do tomorrow. And they’ll do it.”

Anyway, Gladbach arrives in Munich boosted after the victory over Celtic in Glasgow and hopes to continue to make it difficult, as usual, to Bayern. Ancelotti just in case, calls for attention: “I know the head to head between Bayern-Gladbach. Bayern never had it easy, that’s why we have to play well and with intensity. They’re quite dangerous in the counterattack and they have really good and fast strikers. We have to keep the balance.