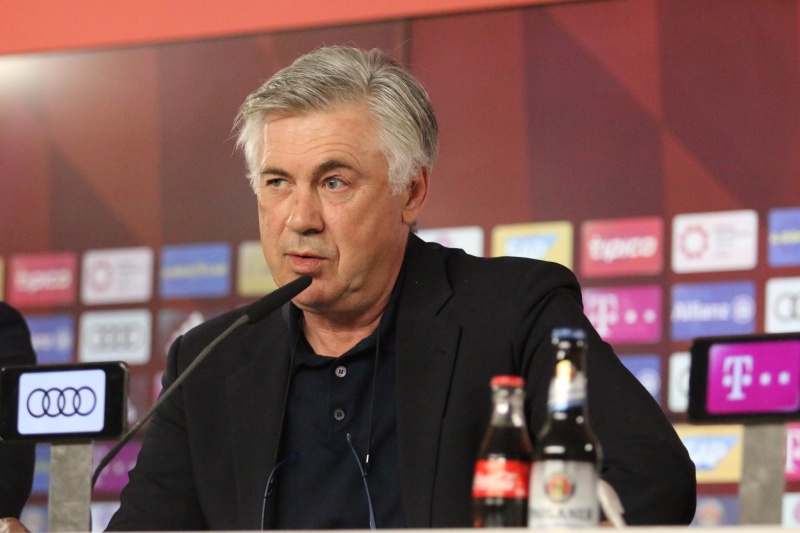 Bayern confronts Leipzig this Saturday (15.30 CEST) and if they win it will mean Carlo Ancelotti has reached his 600th victory as a coach during his amazing career. A career in which he has won 19 titles and has managed more than 1.000 games. Nevertheless, the Italian wants to keep on making history and his next aim is to reach 600 wins as a coach.

This Saturday’s match will be a battle between two of the best teams of this edition’s Bundesliga. Bayern are champions of the tournament and Leipzig are second on the table. “Leipzig has been the best of the season after Bayern. Tomorrow it will be a football celebration.”, said the Italian coach.

In spite of the fact that Bayern has already conquered the Bundesliga, Ancelotti doesn’t want his players to relax and his main aim is to win the next two matches: “We want to end up the season well and celebrate our title”, said Bayern’s coach.