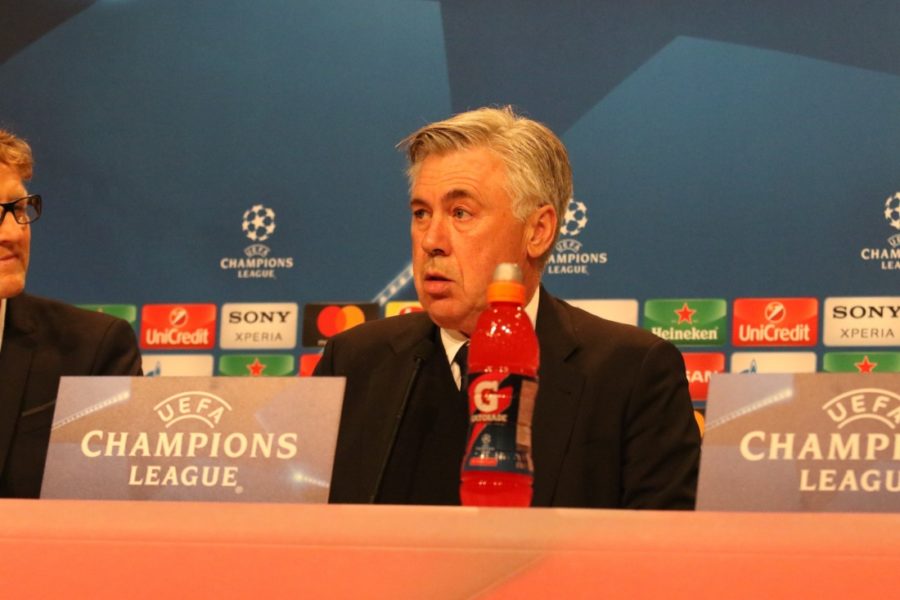 Champions League returns to the Allianz Arena on Wednesday (20.45h CET) with the first leg of the round of 16. Bayern hosts Arsenal in Munich in Ancelotti’s favorite and most successful competition.

In addition to the three titles as coach, Carlo has a tremendous record reaching the final rounds in this tournament. Since the 2001/02 season, the Italian coach has always participated in Champions (12 times this season) and has reached at least the round of 16.

.@MrAncelotti: “Our goal is to always achieve the best in every competition we’re in.” #FCBARS pic.twitter.com/ad1wE1pSr7

Neither Ancelotti nor Bayern wants to stop here. To further progress in the Champions League they must beat Arsenal, and in that idea Carlo insisted at the press conference: “Our goal is to achieve the maximum possible in each competition.”