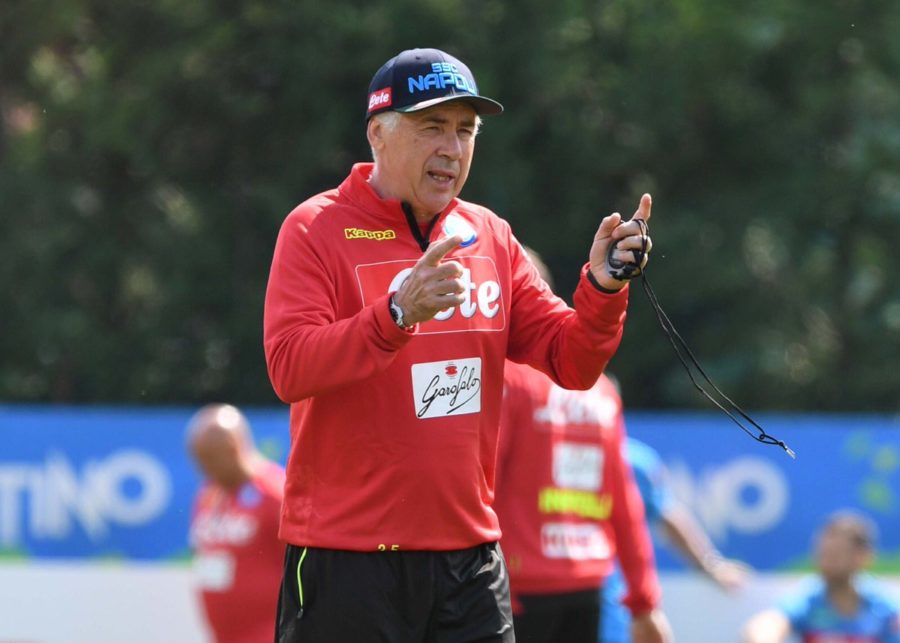 This Sunday, Ancelotti returns to what was his home for two seasons. There, he debuted in Serie A and started his brilliant career as a manager. With the Northern Italy side finished runners up in the 96/97 season. Now,. More than 20 years later returns defending the Napoli jersey seeking a victory to maintain his position in the Calcio.
Carlo, second in the table, keeps the distance with Inter Milan. A victory over Parma would be the best way to face Juventus in a fortnight in what it’s been called the “superclasico’ of the Italian football in recent years, at San Paolo.