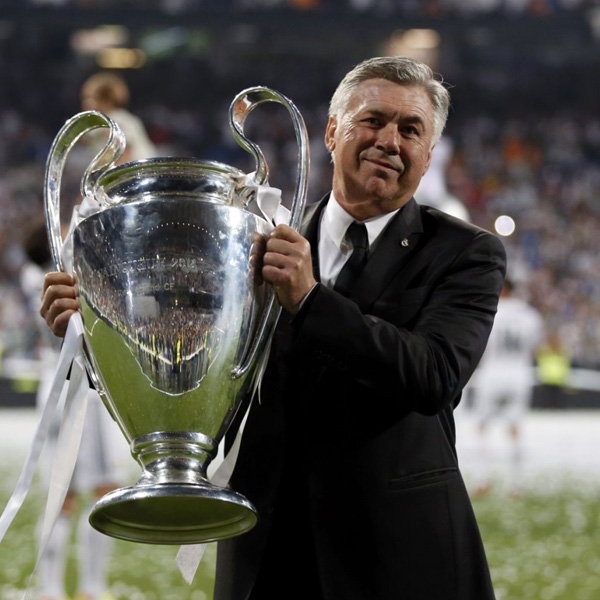 Carlo Ancelotti will take charge of Real Madrid for the next three seasons. That is how Madrid announced it in an official statement at 19:30 today, 1 June, just hours after the Italian coach reached an agreement to leave Everton. The news provoked a wave of excitement that ran through the world of football. So that places Carletto at the helm of the best team in the world six years later.

Winner with Real Madrid of the long-awaited Décima, Carlo Ancelotti, will pen his new contract alongside Florentino Pérez, principal architect of Ancelotti’s return. It will be this Wednesday at the training grounds in Valdebebas, right after at 18 hrs there will be a telematic presentation.

Before all this, Carlo Ancelotti, true to his style, had an emotional farewell to Everton, its players and its fans. The Italian, through social media, wanted to thank everyone for the affection and admiration he felt this year and a half at the toffee team: “I would like to thank Everton FC, my players and the supporters for giving me the opportunity to manage this fantastic and historic Club. I decided to leave because I have a new challenge with a team that was always in my heart, Real Madrid. I keep all the incredible moments we have lived together, and I wish the best to the Club and the fans.”