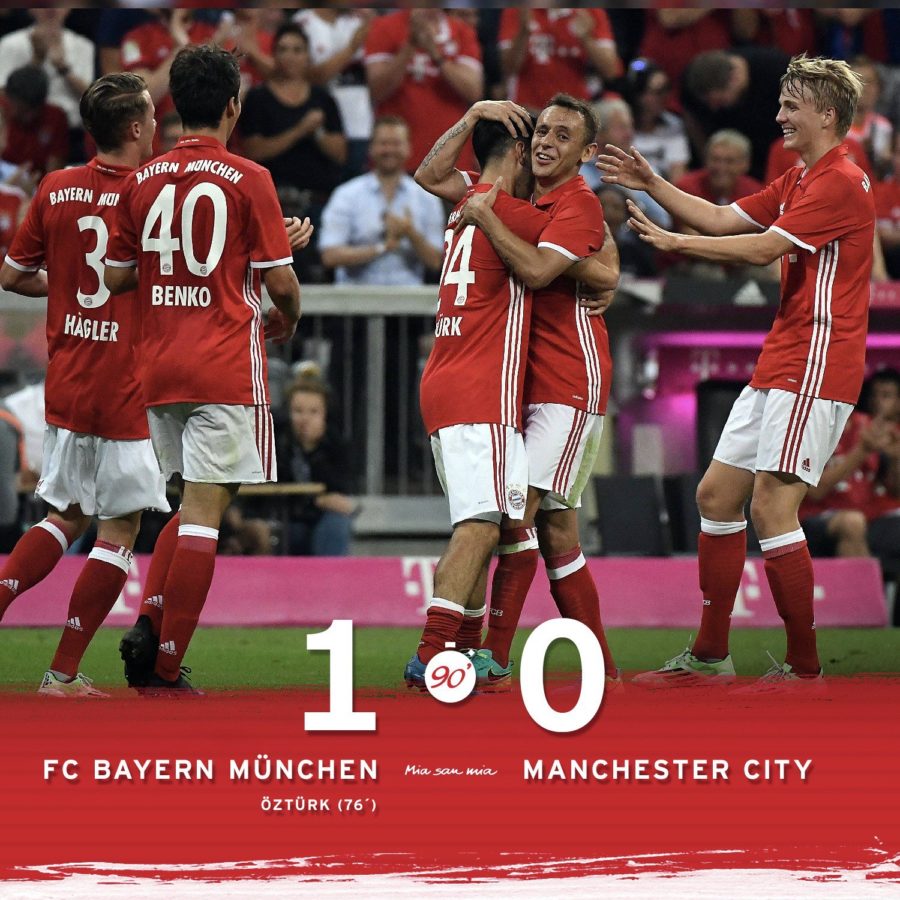 Carlo Ancelotti finished his debut at the Allianz Arena with a win against Manchester City, coached by his colleague Pep Guardiola. The deadlock was not broken until the second half and the goal from the young starlet Erdal Özturk was enough for Bayern Munich to sealed its second victory (1-0) of the preseason, against City coached by the man who was in charge of the German side the last three seasons.

Guardiola’s return to the Allianz allowed Ancelotti to received his good friend at home the way he deserved, the relation between the two of them is more than friendly, and his players showed signs that the preseason work begun by the Italian is starting to bear fruit. Bayern were always better than City, especially in the first half, where the Bavarians had the best chances to score led by an outstanding Franck Ribery.

Despite being best throughout the first half, the goal did not come until the middle of the second half, when Özturk scored the only goal with a shot from outside the area. After the goal, the pace of game declined and the game ended with a win that helps to keep working towards the way they want to play and the concepts Carlo Ancelotti is passing on to his player. 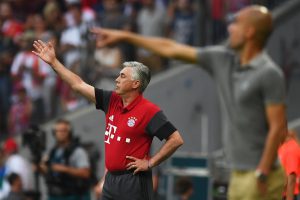 Ancelotti, who appeared at the press conference after the game with Guardiola, praised his players: “It’s always difficult to play against a team like City, but we have played very well,” said the coach, who also congratulate Ribery´s performance “he has played well, I like his style, the way focuses on the game, he is very important to us…” Regarding his first match at the Allianz, Ancelotti admitted he was “excited, as the first day at the school”.