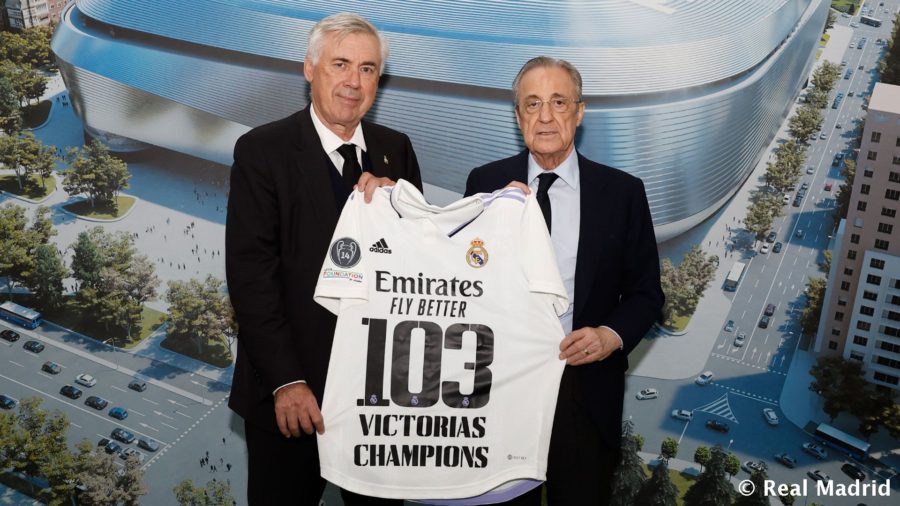 The Italian coach achieves his 103rd victory, surpassing the 102 of the legendary Scottish Manchester United coach.

Carlos Ancelotti continues his particular idyll with the Champions League, the most prestigious competition in the world. Suppose the Italian can boast, since last May, of being the coach with the most titles in his record, nothing less than four. Tonight he adds to his particular list of records being the coach with the most victories in the ChampionsLeague. With the win against Celtic (5-1) at the Santiago Bernabéu, the now Real Madrid manager brings the number of victories in the best football competition to 103. One more than Sir Alex Ferguson (102) and at a distance from his pursuers: Guardiola (96), Wenger (84), and Mourinho (81).

I have been on the bench many games (185). I’ve done quite well and we’re going for 200. Happy to achieve it at Real Madrid

The record, in any case, can be increased in the knockout stage of the Champions League, since Carlo Ancelotti has classified Real Madrid as top of Group F so Los Blancos will be present on 7 November in the draw for the round of 16.