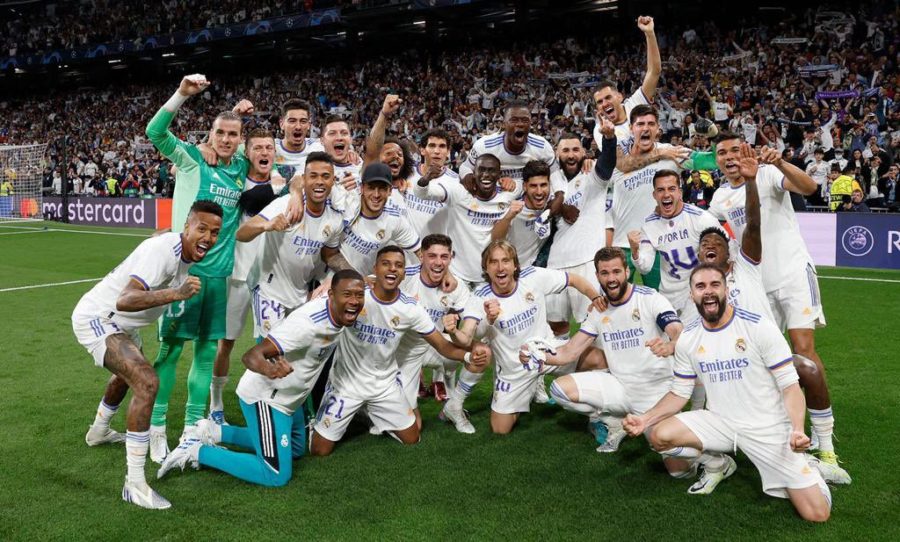 The epic comeback against Manchester City (3-1) will pit the Whites against Liverpool in Paris and crown the Italian coach as the manager with the most amount of finals in history.

The spell of the Bernabéu returned Real Madrid to a Champions League final four years later. They did it in five magical minutes in which Ancelotti’s team turned the score around (0-1, Mahrez min.73) put City closer to Paris. Five delirious minutes, at the buzzer, in which Rodrygo emerged to send the game into extra time when it was already being celebrated in Manchester. No one will forget minute 89 or 91… Nor 94′ when Benzema converted the penalty that blew up the tie and put Ancelotti and Real on their way to Paris to try and conquer the fourteenth Champions League.

The final on May 28 also crowns Carlo Ancelotti as the coach with the most amount of appearances in the European Cup finals in the history of football. No one has played more than him: three with AC Milan and two with Real Madrid for a total of three titles won. The Italian coach did not hide his happiness when speaking about returning to the great football event: “The feeling is that I am very happy to participate in another final against a great team like Liverpool. I have met them as a player but as a coach as well in 2005, 2007 and two years in Liverpool. For me, it’s like a derby because I’m still from Everton.”

Ancelotti, always as satisfied as he is respectful with his rival, tried to explain the match if this is possible: “Something strange happened. We had a fantastic night. We have played against a very strong team. Some teams that at the beginning of the season were accredited to win the Champions League, such as PSG, Chelsea and Manchester City. Now it’s time for others like us. Much of the credit goes to the players, to a crowd that pushes, not only inside the stadium but also in the previous days; the weight of this shirt and the history of this club. We are proud to be part of this club”.