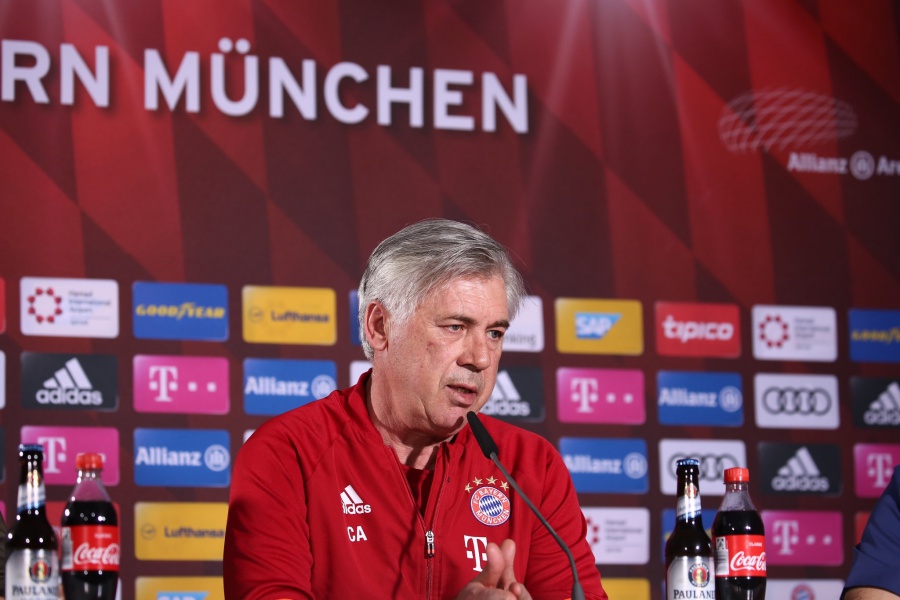 .@MrAncelotti: "It's a tricky draw, but we have confidence. We want to win the @ChampionsLeague!" #FCBRMA pic.twitter.com/H9IOz4HWSp

The qualifying round against Real Madrid won’t be until mid April. First they have to focus on the Bundesliga and their most near commitment (this Sunday against Mönchengladbach). There are only 10 game weeks left for the league to end and Bayern wants to remain leaders. This is why they will go to Borussia Park looking for the three points. “My players are concentrated. I hope we do a good match. Gladbach have been playing very well these last games, they have a good team, said Bayern’s coach.