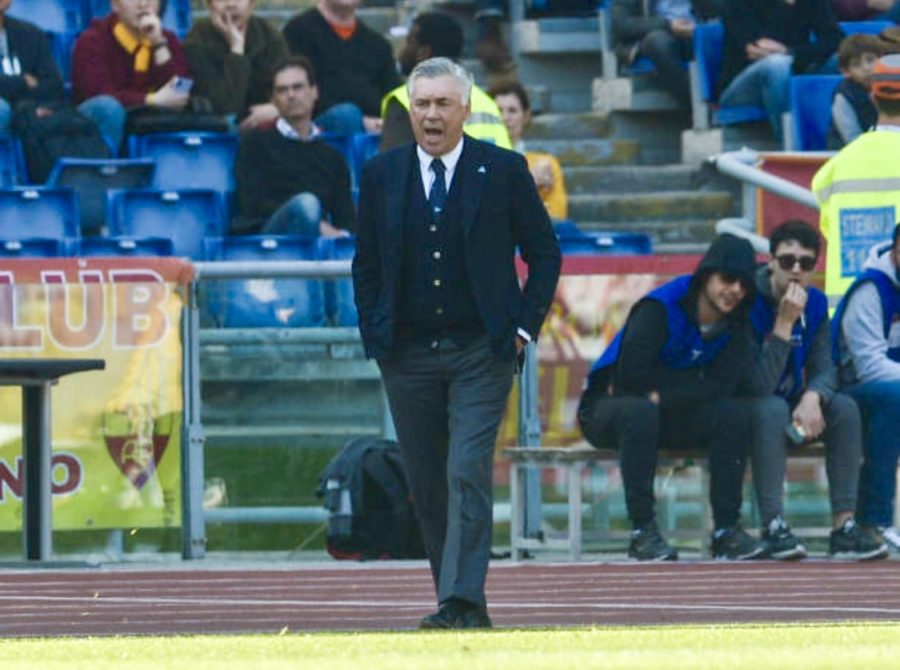 Napoli lost 2-1 in a match where they never felt comfortable.

The midweek football hasn´t gone down well for Napoli, who lost to Empoli 2-1. Always behind, Ancelotti’s team never felt comfortable in the match and even managed to equalse the initial goal from Farias with a sensational strike from Zielinski from outside the area, they couldn´t do the same in the second half after the 2-1 scored by Di Lorenzo.

“We haven´t done a good game and I think is a fair result”, admitted Ancelotti, however, he sends a positive and demanding message to his team: “Now it’s time to beat Genoa and I know that my players will do it. We have to be as prepared as possible for the tie against Arsenal. That is the target”, concluded Carlo.