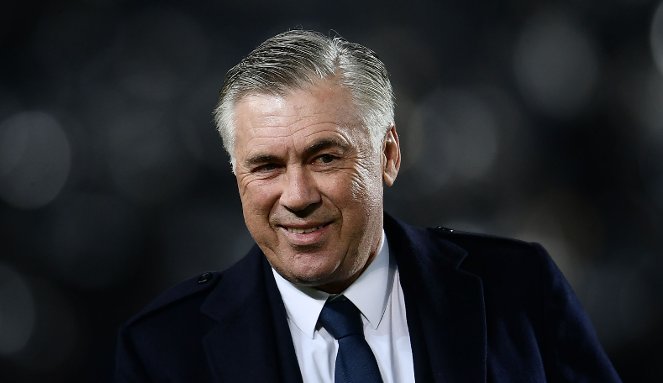 Napoli already knows his rival for the last 16. The first leg will be played in Switzerland, while the second leg will take place at San Paoli.

Carlo Ancelotti already knows his next rival in European competition. It will be FC Zurich in the last 16 of the Europa League. The Napoli started as a seed in the draw so it will have the advantage of playing the second leg before their fans. The first leg will be in Switzerland on 14 February (21.00 CET) and a week later it will be played in San Paolo, on 21 February at 18.55 CET.

FC Zurich are struggling this season in the Swiss League where they are in fourth place, however, in Europe they are performing at a high level. As a proof of this, its classification as second of group A in the Europa League after beating Ludogorest and AEK Larnaca. For that reason, Ancelotti expects a very disputed tie. “FC Zurich have played a good qualifying round and that is why we will face them with great respect but also with a great desire to move forward,” said the Italian coach.