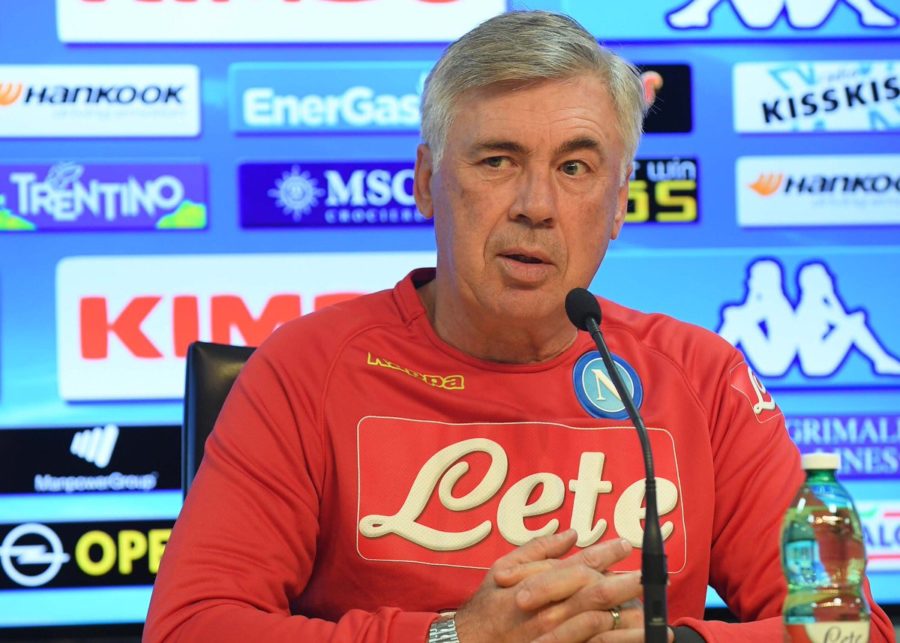 Ancelotti hopes to get as many points as possible against Spal, Inter and Bologna.

Three games ins just seven days that’s what is awaiting for Carlo Ancelotti’s Napoli before the end of 2018. Last test to keep pushing Juventus in the race for Serie A. The first one will be tomorrow Saturday (15hrs CET) at San Paolo against Spal. Both teams has very different streaks, Napoli has achieved five victories (three consecutive) in the last six games. The visitors, has not won since middle October. However, Ancelotti trust in his players “I have a young team and ready to play at high intensity,” said Carlo.

From here until the end of the year Napoli will play two more games. The first one will be Inter Milan and then Bologna. In short, Napoli awaits three more dates to end the year 2018 in the best possible way. “We have three important games left and we want to get as many points as possible,” ended Ancelotti.