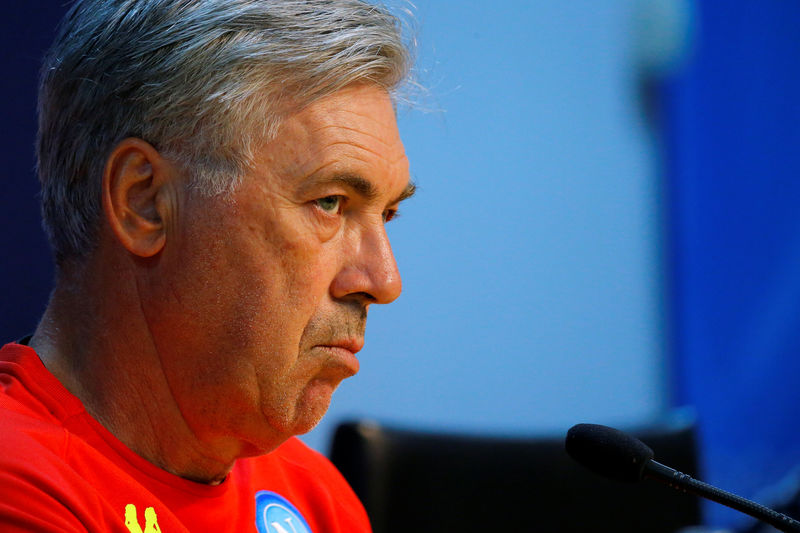 Napoli and Roma closes the Serie A game-week at San Paolo.

Napoli va Roma is not just a normal game, even less for the Napoli tifosi that mark this day on the calendar every year. And that day has arrived. This Sunday, at 20:30 CET, Ancelotti will live for the first time since he is in charge of Napoli the Sole derby. It will be at San Paolo where the team has been unbeatable this season. Before their own crowd, they have won all the 5 games played to the date and they haven’t even conceded a goal in the last three.

Therefore, it will be a special game for Carlo, who hopes the supporters are a key factor to extend their winning streak at San Paolo and keep pushing Juventus on the table.