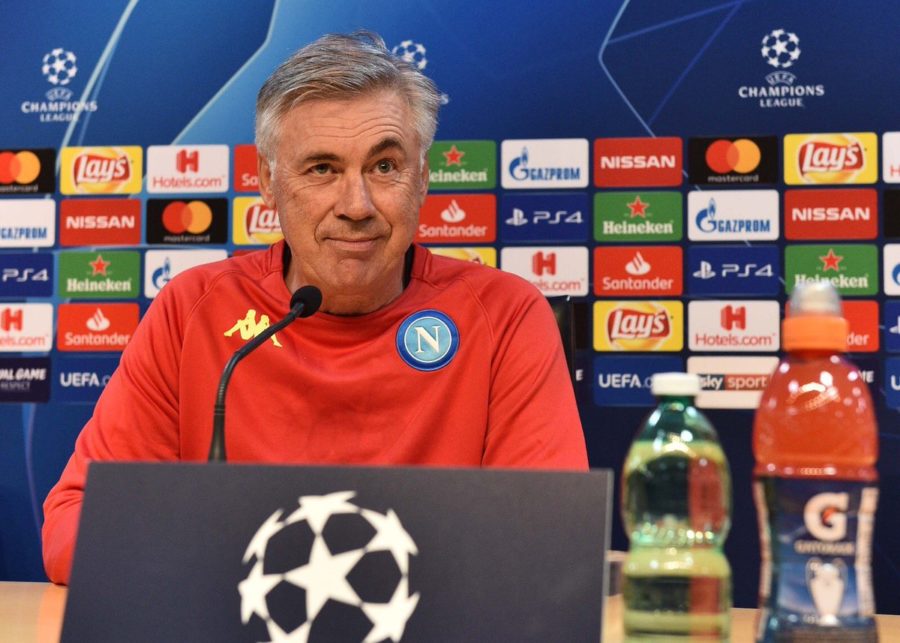 Napoli will seek at San Paolo a victory that could be decisive to qualify for the last 16 of the Champions.

The Champions League returns to San Paolo in a key moment and it will be with a Napoli vs Red Star that could be decisive to secure a spot in the last 16 for the Neapolitan side.”The game against Red Star won’t be decisive but it’ll be a very important game to qualify for the next round,” said the Italian.

This Wednesday’s game (21h CET) will be a special one for Ancelotti. The Reggiolo manager will reach the 200 games in European competitions (161 in Champions League so he would like to leave his mark with a victory. To achieve it, Carlo has revealed what could be a key point. “We should control the game, it’ll be important to be faster and effective, specially in their pitch because it’s possible there won’t be many spaces,” acknowledged Ancelotti.

🎙@MrAncelotti: "The way we attack and when we do so will be very important tomorrow. We need to be clinical because there won't be much space."
⚽ #NapoliStellaRossa
🏆 @ChampionsLeague #UCL
💙 #ForzaNapoliSempre pic.twitter.com/ke0fhvyCtu