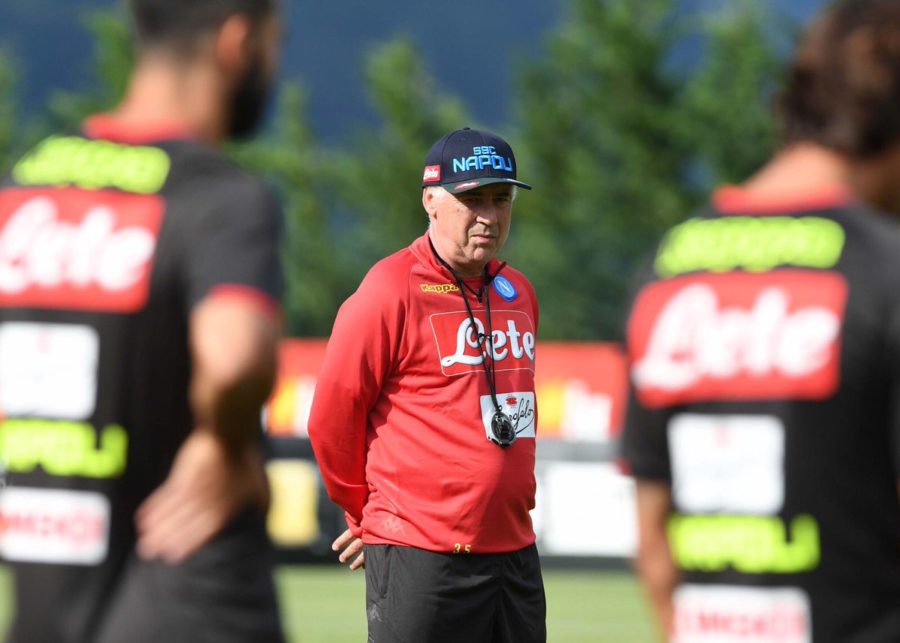 Carlo will manage his first official match at San Paolo in the second game week against AC Milan.

We already know the schedule of the 2018-19 Serie A. Carlo will debut visiting the Olímpico de Roma against Lazio on the 19-20 August weekend. We still don’t know the precise date, it has to be confirmed.

The reencounter against AC Milan won’t let us waiting. It will be on the second game week of the season. Carlo will confront his ex team. Precisely, in what will be his first official match at San Paolo. Carlo will visit San Siro at the end of January on week 21.

One of the most expected matches for the tifosi will be against Roma. The first Derbi di Sole of the season will be held on San Paolo on Week 10 (27-28 OCT). The visit to Rome is due for the end of March.

Other important dates of the Serie A will be the match against Juventus (Week 7 and 25) and against Inter de Milan (Week 18 and 37). A demanding calendar for Ancelotti’s first season at Napoli.