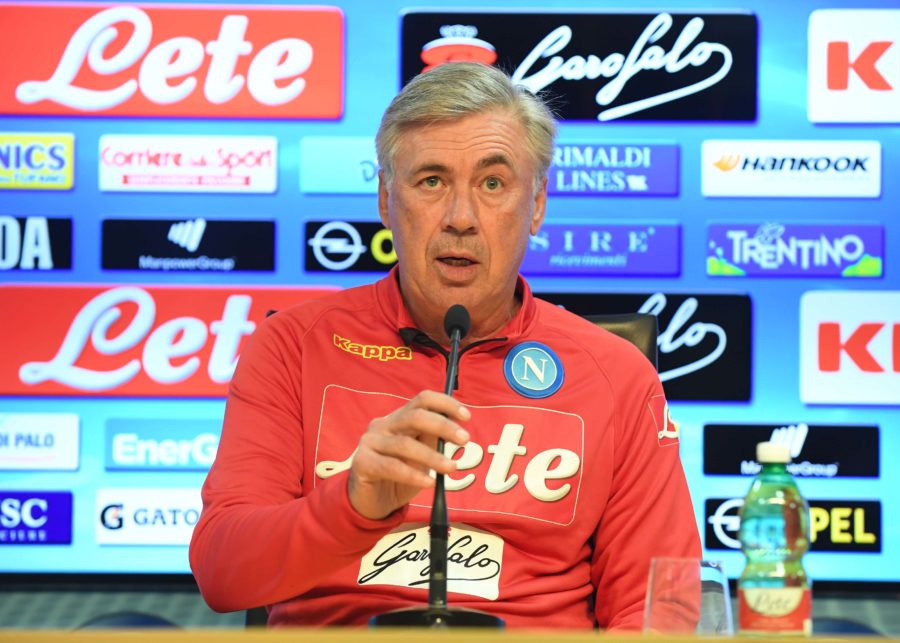 Carlo will meet again Cristiano Ronaldo in his visit to Juventus Stadium.

Since the Series A draw fans, journalists and professionals focused on the 7th game-week. This Saturday, 19h CEST, the two teams at the top of the table will pay at the Juventus Stadium. Juventus, leader of the competition hosts an in-form Napoli, has won the last three league games, and which is more important, their football is being noticed. So it will be a great match that will help Ancelotti to really know at which point his team is. “It’ll be a big challenge for us. It’s an important moment to try the team’s development”, stressed Carlo.

Tomorrow will be a special day for the Italian coach, first, he will face the team he trained for three years. Carlo coached Juventus in 114 games and won the Intertoto Cup and two times runners up of the Serie A and secondly, he will meet Cristiano Ronaldo again. A player with which he shared changing room and success at Real Madrid and to whom dedicated a few words during the press conference. “I have the greatest gratitude with Ronaldo for both his human and professional qualities he showed while my time at Real Madrid. Having Cristiano in Italy is a reward for the championship”, concluded Ancelotti.