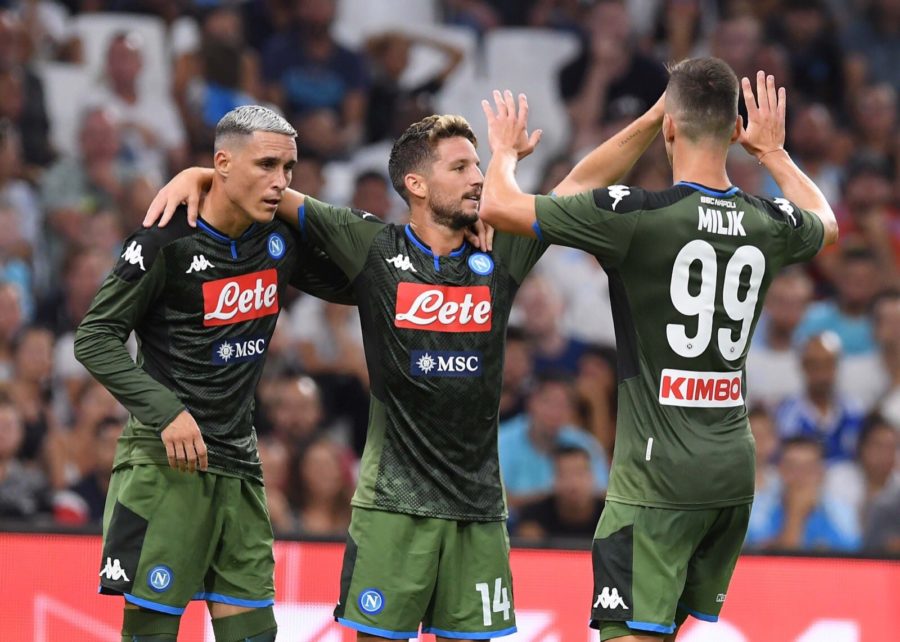 Napoli continues to progress satisfactorily, this time Ancelloti’s men added another win in their pre-season stage. A goal from Mertens after a pass from Callejón after 30 minutes of play was enough to grab the win. Ancelloti once again gave minutes to many players and continue to consolidate technic and tactic concepts for this season.

Next appointment for Napoli will be in the US, in Miami first then Michigan, where they will play a double head to head against FC Barcelona on the 7 and 10 of August.