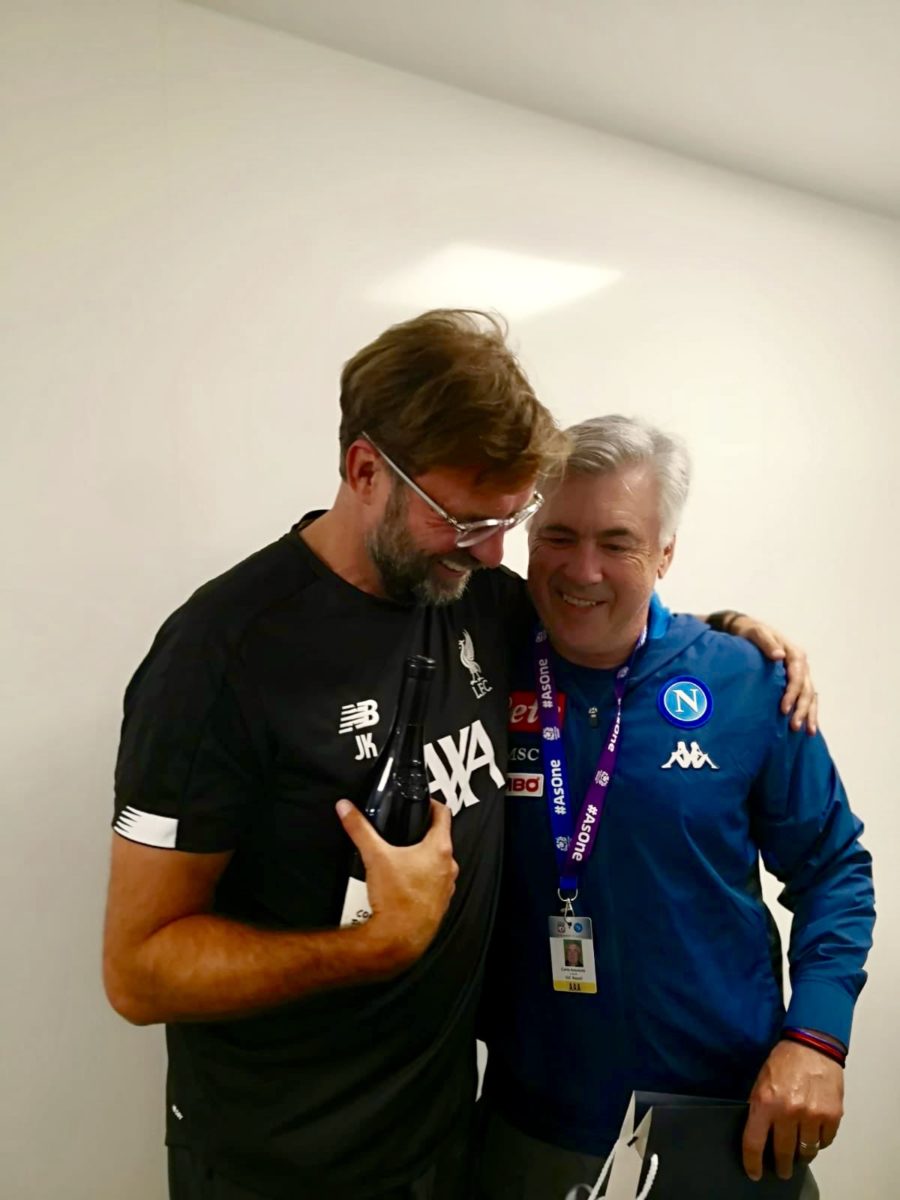 Napoli proved in only 50 minutes that their pre-season work is really on the right path. That was the time they needed to beat Liverpool, the shiny Champions of Europe. The match celebrated in Edinburgh concluded with a decisive 0-3 for the Napolitans who never gave an option to the English team. In those first 50 minutes, Napoli dismantled Liverpool with goals from Insigne, Milik and Younes.

Carlo Ancelotti didn’t hide his satisfaction although from his usual good judgement as is a pre-season match: “It was a very beautiful match with a quite unexpected score that help us keep working on our preparation. We did everything alright against a great team like Liverpool. The team proved that it has concluded the first part of the preparation in a good way”.