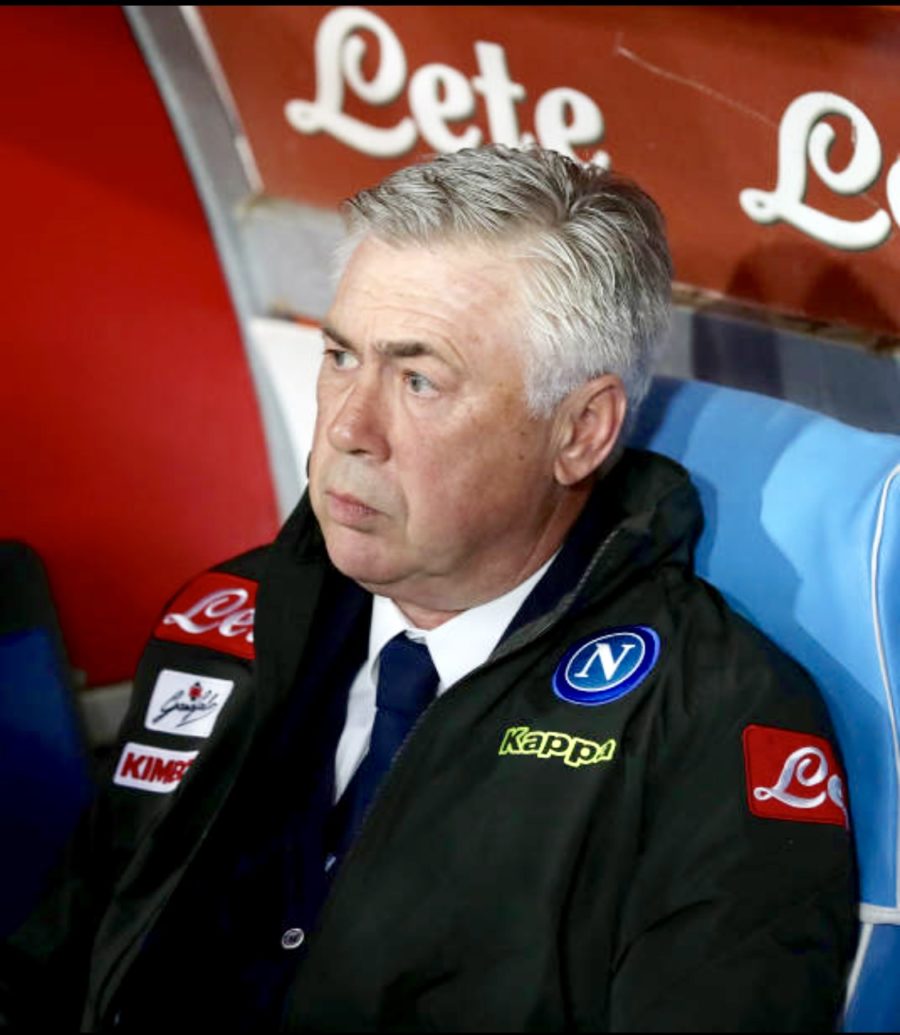 With the league title in Juve’s pocket and eliminated from the Europa League, Napoli only has to defend its meritorious second place in Serie A. And even that went wrong in Atalanta´s visit to San Paolo as the Bergamo side overturned Mertens opener.

Carlo Ancelotti, who was not happy with the result swiftly sent out a message: “This team could and should give more,” said the Italian who acknowledged that “in the second part of the season we have lost things, including a bit of motivation. We must end the season in form and we´ll work for that until the end”.