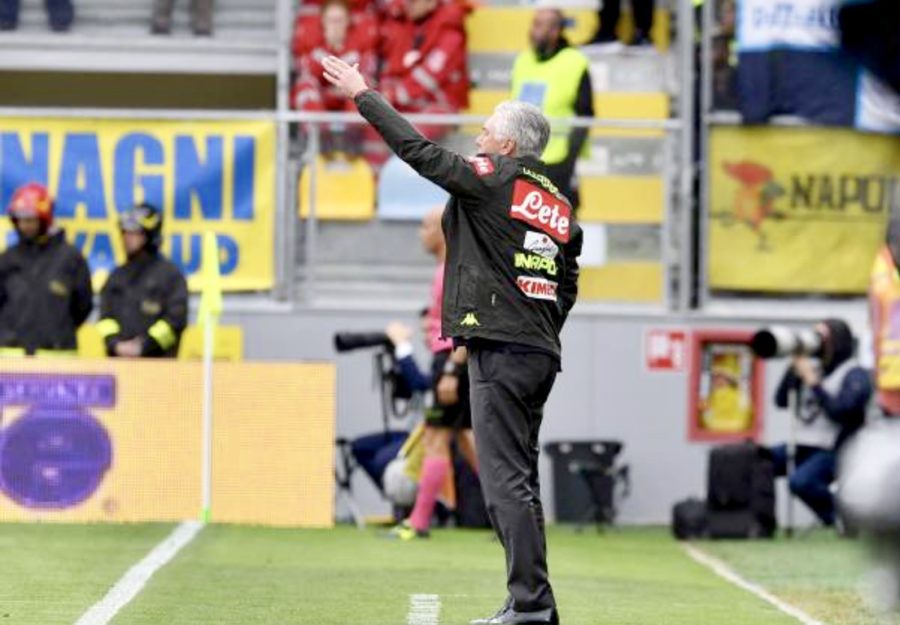 Napoli secured their presence in the next edition of the Champions League after their away victory against Frosinone. The goals from Mertens – who catches the legendary Maradona – and Younes were enough to make clear that Carlo Ancelotti’s team is, after Juventus, the best team in Italy.

“After some negative results, this victory was important,” acknowledged Ancelotti, who nevertheless highlighted the campaign of his players: “We have done a good year and we will try to strengthen ourselves to be better, but we want to win the remaining matches despite we have a good advantage over Inter. ” Carlo, therefore, wants his Napoli to stay put until the end.