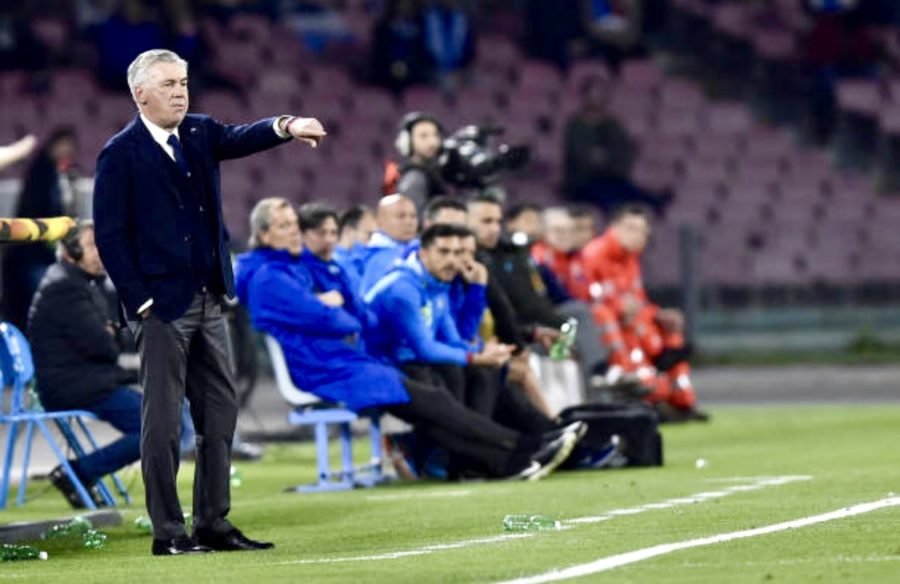 Ancelotti’s team lost 0-1 at San Paolo and won’t be in the semi-finals of the Europa League.

This Thursday Napoli ended its European dream in the Europa League after losing to Arsenal 0-1. Lacazzete’s stunning goal from a free-kick seriously dented Napoli’s hopes that tried the comeback but after losing 2-0 at the Emirates it seemed impossible. The game didn’t go as planned: “We had no luck and thing didn’t work out as we wanted”, said Carlo.

Therefore, Napoli misses the chance to qualify for the semi-finals of the Europa League and ends it’s participation in all European competitions. Despite this setback, the overall of the team could be considered positive after the decent role showed in Champions League against teams like PSG or Liverpool which is already in the semi-finals. “We must keep up and try to finish second and then make an asset to see how we could improve for the future,” ended Ancelotti.